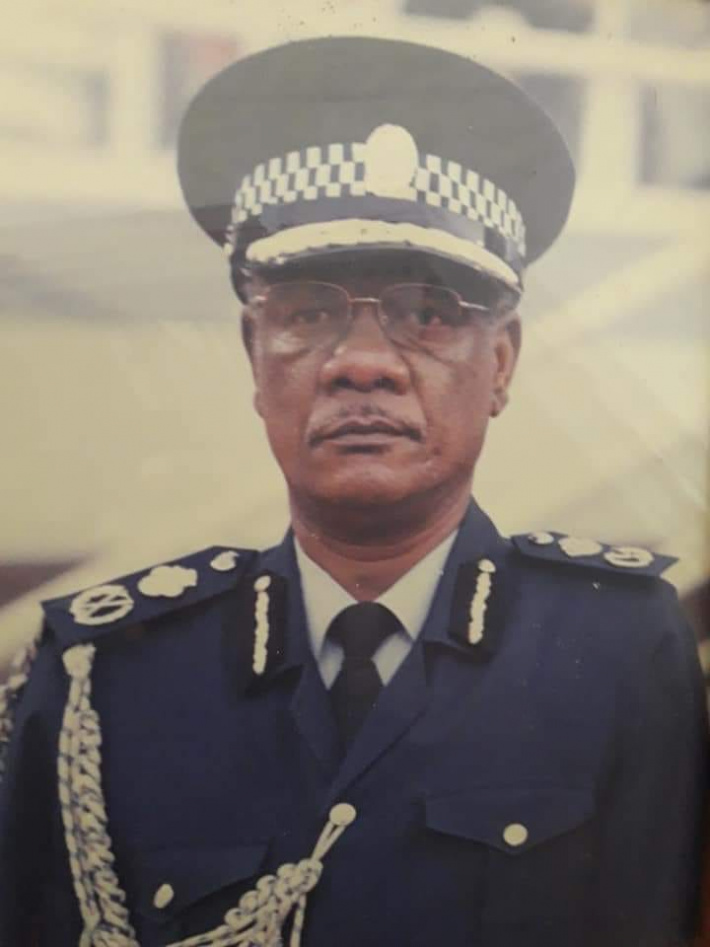 Andre Quilindo, a former commissioner of police who served from 1996 up to 2006 has passed away.

Mr Quilindo, who died on Sunday, was aged 72 years old.

Born on November 30, 1947, Mr Quilindo was educated at Anse Royale school before furthering his education through private studies.

During his long career as a police officer he followed recruit training, instructors’ course, refresher and promotion courses both locally and overseas.

In 2006 when he left the post of police commissioner, Mr Quilindo took a new position as security advisor in the office of President James Michel.

Mr Quilindo leaves behind his children and grandchildren.