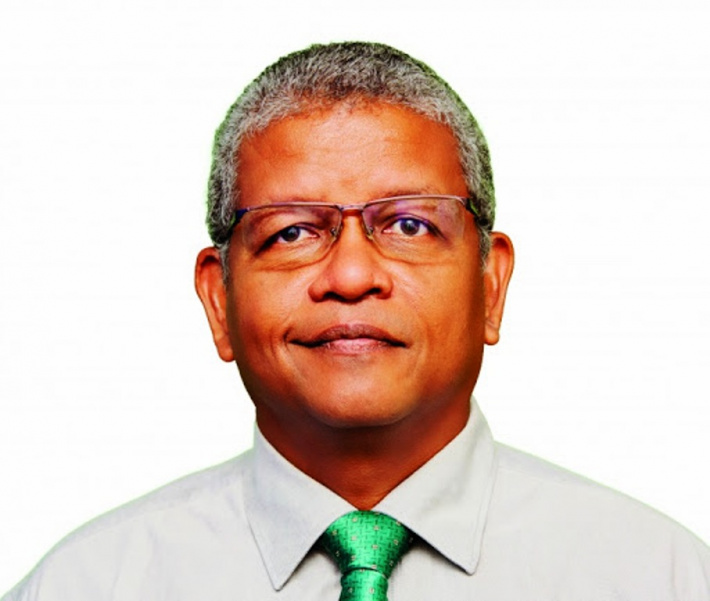 With regular elections now a given in the Southern African Development Community region, a call has been made for the region’s parliamentarians to work towards ensuring the efficacy and integrity of elections, rather than their regularity.

Members of parliament who represent their countries on the standing committee on democratisation governance and human rights of the Southern African Development Community (SADC) parliamentary forum agreed on the need to focus more on the quality of elections when their committee held a virtual meeting last week.

Outgoing chairperson of the committee, Honourable Wavel Ramkalawan from Seychelles, officially opened the meeting which was held under the theme ‘Towards accelerated domestication of the SADC Model Law on Elections: The role of SADC PF and national parliaments in promoting electoral and transitional justice in Southern Africa’.

Mr Ramkalawan said: “It is the efficacy of elections rather than their regularity which matters in terms of adding value to the democratisation process. Even before the advent of COVID-19-related disruptions on the elections, the SADC region was already facing recurrent and emerging electoral challenges which are undermining the integrity and credibility of elections.”

His remarks followed dramatic events in Malawi where the constitutional court – citing massive irregularities – nullified results of the 2019 presidential election and ordered re-run, the first time that happened in the SADC region.

He said SADC PF and national parliaments, “working collaboratively with other stakeholders”, should assist the region to overcome various electoral challenges “so that SADC can move towards democratic consolidation”.

He said the COVID-19 global pandemic requires that parliamentarians “assume a central role in the governance” of their countries.

He explained: “Through their representation, law-making and oversight functions, parliaments are duty-bound to make sure that executive actions during the Covid-19 pandemic remain within the limits of the national constitutions and international commitments. Whatever mode of lockdown our individual countries are implementing, parliaments must ensure that democracy is not locked down.”

He added: “We still need to promote and protect human rights, especially for the poor and economically vulnerable whose conditions have been worsened by the pandemic. Citizens look up to us, as their elected representatives, to make sure that their voices are heard and reflected in decision-making and policy implementation.”

The constitution of the SADC PF mandates it to promote the principles of human rights, democracy, peace and security, regional integration, human and social development, economic governance and gender equality through collective responsibility within the SADC region.

The chairperson said over the past two decades, SADC PF had done a lot in promoting democracy, governance and human rights and democratic elections.

“We have leveraged the unique role of parliamentarians as not only the products of elections, but more fundamentally, as critical players in implementing legislative reforms and ratifying regional and international election instruments to facilitate their incorporation into domestic laws and policy,” he said.

“The forum also developed a compendium of all regional and international electoral obligations applicable to SADC countries titled Benchmarks for Assessing Democratic Elections in Southern Africa in 2013,” he continued.

He elucidated: “The Model Law serves to assist member states in domesticating the principles, guidelines and obligations stipulated in the revised SADC Principles and Guidelines Governing Democratic Elections, adopted by the ministerial committee of the SADC Organ on Politics, Defence and Security Affairs on July 20, 2015, in Pretoria, South Africa.”

The Model Law on Elections has become an important point of reference as countries draft or refine election-related laws. This ensures alignment of national and regional processes governing the management of elections.

The aim is to continually improve the way elections are run to reduce electoral disputes and ultimately improve integrity of elections and contribute to peace and stability, which are prerequisites for socioeconomic development in the resource-rich SADC region.