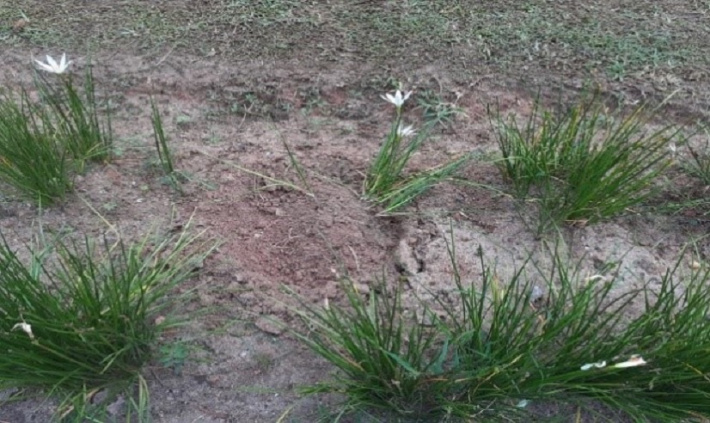 During the past few weeks, an alarming rate of theft has been noticed. Flowering plants with high commercial value in public spaces on Mahé and Praslin have been stolen.

During the weekend of July 22-23, a row of 125 established periwinkles (roz anmer) plants from Ile du Port were uprooted.

Furthermore, at Liberty Monument that same weekend, a batch of ground orchids were uprooted at an estimated cost of R12,125 to replant and nurture until it blooms.

On July 20 at Grand Anse Praslin, patches of rain lilies and shrubs were removed.

Members of the public, including gardeners or private landscapers, should refrain from uprooting plants in public spaces. Rather than engaging in such mischievous and irresponsible acts, the Landscape and Waste Management Agency (LWMA) is appealing to all those in need of flowering plants to purchase same at very affordable rates at its nurseries on Mahé and Praslin.

The agency is calling on members of the public to respect and appreciate the hard work of its contractors and LWMA’s effort to safeguard the aesthetic value of the assigned project to develop a garden ambiance in our beloved little Seychelles.

The agency further advises the public to be vigilant to any sort of vandalism in public spaces on Mahé and Praslin and to kindly report such activities to the following hotline number: 2822600.

The accompanying photos show some of the vandal acts committed. 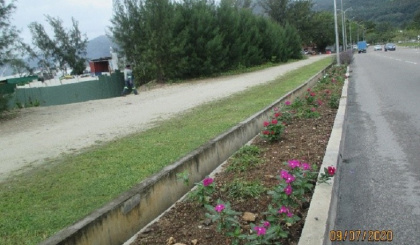