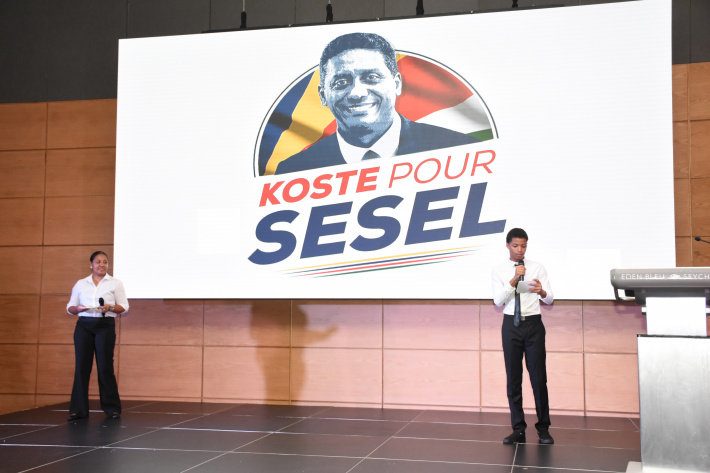 Campaigning has officially began for President’s Danny Faure bid for the presidency as he launched his new app titled ‘Koste’ yesterday in a ceremony at the Eden Bleu hotel.

The event was attended by his Vice-President nominee, Maurice Loustau-Lalanne, United Seychelles (US) party leader Vincent Meriton, invited guests and a number of young supporters of Mr Faure.

The ‘Koste’ app invites users to interact directly with President Faure and it provides access to online events, campaign news, and e-rally registration and so on. 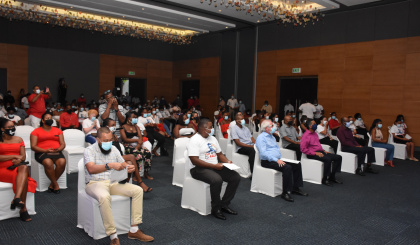 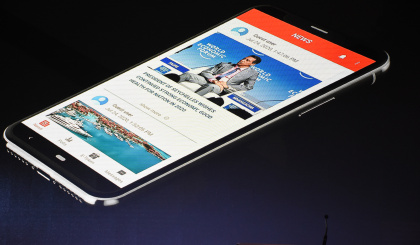