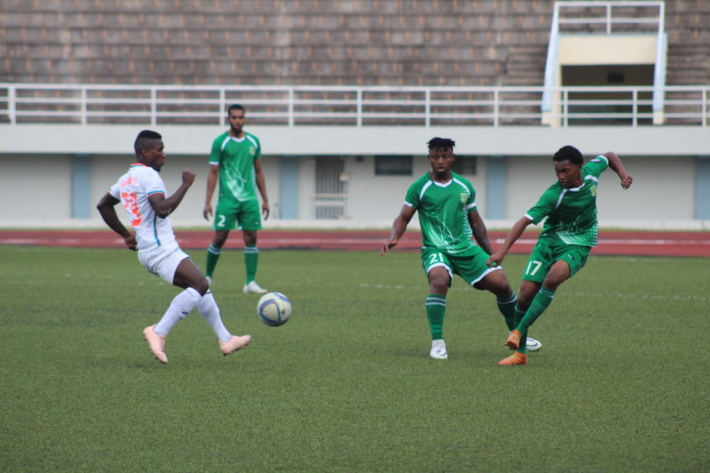 Foresters have been impressive this last season

This has been revealed by the director of competitions within the Seychelles Football Federation (SFF) Clive Delorie who spoke to Sports NATION about the future of football in this country and the coming season in the post Covid-19 era.

“We must give the players at least a 12-week break as stipulated by the regulations and also as it has been a long season with the Transitional League and the league proper as well as the break and with a couple of more months of competition which ended last weekend,” explained competition director Delorie.

In fact Mr Delorie claimed that it has been a very challenging season for him but has been quite interesting on the pitch with the level of competition which concluded with Foresters winning the league and cup competition for the first time to create history for the Mont Fleuri-based club.

“I’m really happy for Foresters on their double success as they have been very impressive though there are other teams that I expected more from them such as St Louis but they performed below par in what was quite an exciting season which would have been more intriguing if certain teams did not pull out of all competitions after the coronavirus pandemic break,” reflected Mr Delorie.

As for the coming season, the competition director has made quite a number of adjustments so as to help teams cut down on travelling at a time of economic crisis and lack of sponsorship.

“Next season we plan to organise two league competitions with one for the seven Premier League teams based on Mahé and another for the five inner islands clubs so as to help mitigate the cost of travels and at the end of the two leagues, we will organise a cross knockout for the top two teams to help decide the league champions in May 2021 and we can then get back to our normal season in 2021-2022 where we will begin in August 2021 and end in May 2022,” stated Mr Delorie.

He added that he plans to meet with club officials next weekend to discuss the way forward for the 2020-2021 season.

“We will see how the federation can assist the clubs, but most importantly we will be contemplating the possibility of welcoming supporters back to our stadium as this is crucial for the future sustainability of the clubs as they can no longer rely on sponsorship and therefore we need to have a good plan so as to be able to convince the health authorities to permit this as we are adamant that we can meet all the criteria to allow spectators back to the stadium,” Mr Delorie told Sports NATION.

Nonetheless, Mr Delorie feels it would be beneficial if the clubs can keep some of their foreign players for the coming season though he admits it will be difficult with the current financial crisis the clubs are facing.
“We will aim to organise the three usual competitions, namely our league, the Airtel Cup and SFF Cup and it will be interesting to see how the two newly promoted clubs – Real Maldives and St John Bosco – adapt to the Premier League though I hope they fare better than the two who were relegated,” Mr Delorie said in conclusion.

Teams have a long break before football resumes in November before the players get another short Xmas break in mid-December to restart in January as Foresters will try to defend the crown they won this season in a downsized league of seven teams but will resort back to 12 for the 2021-2022 season. 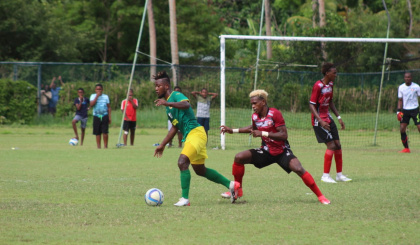