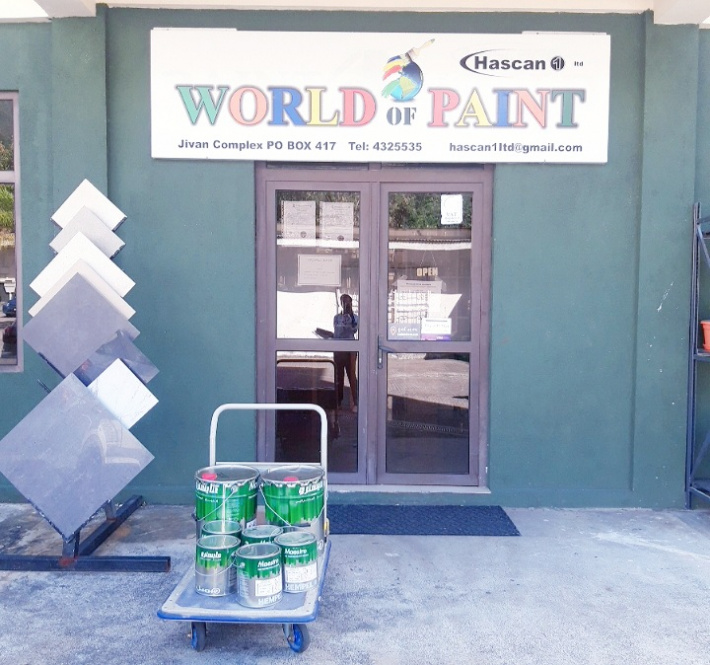 Some of the sponsored items

Since last week the Roche Caïman tennis courts have been busy hosting over 80 kids aged between four and 18 years old and of all levels in a tennis holiday camp hosted by the sport’s local governing body, along with devoted and faithful sponsors.

According to coach Nicolaus Leringa, the programme is designed to work on giving players a solid grounding in fundamental technical skills in a fun and game-based environment.

He explained that other than being entertaining, the camp is also to teach players of all levels, starting with the fundamentals of tennis for beginners all the way through to higher performers.

The camp is also receiving the support of parents who hope that this initiative can help revive the game here which has been struggling on many accounts.

The parents also hope that this camp serves to get the youngsters to generate an interest in the game and also make it economically viable and self-sustaining. With proper tennis programmes in place it will help replicate the success of Damien Laporte who has taken Seychelles’ tennis to new heights.

They also hope that the success of the tennis camp will result in a revival in the game and take it to international level.

The organisers would also like to thank all the parents and sponsors who have contributed in one way or another to make the event a success.

Sponsorship received for the camp: 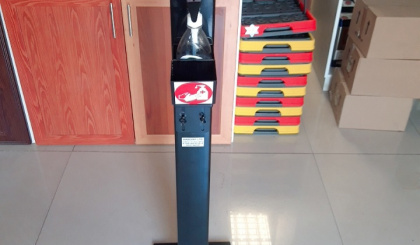 Some of the sponsored items