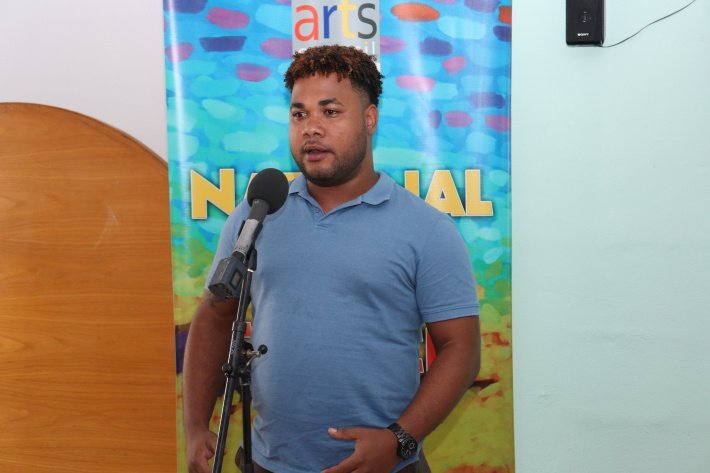 Seychellois artists will soon have their very own music streaming platform where they will be able to showcase their new releases and discography. Presented on Thursday at the National Arts Council, the creator of the App, Yannick Esparon, explained the logistics and function of the app to journalists and artists present.

‘SeyBitz’ which has been in development for two years will soon be available on app store and google play and will serve as a platform exclusively for Seychellois music and Seychellois artists which will allow them to sell their music locally as well as internationally.

“The idea for the app came to me after some of my friends who reside overseas were talking about how it’s virtually impossible to access creole music outside Seychelles,” said Yannick.

He noted that he discussed his idea with some artists and they expressed their concerns over music piracy and how they can market their music outside of the country.

“Artists spend a lot of money creating music so I think it’s only fair that people who appreciate local music support them on all platforms,” Yannick added.

SeyBitz will be available for free but users will have the option to subscribe to the app which will allow them to have access to a musician’s catalogue for a limited amount of time or they can buy the music directly. Like many other streaming platforms it will also give users the option to save downloads offline. Once an artist is signed to SeyBitz his catalogue will be secure. They will also be able to sell concert tickets on the app as well.

Through the app the artists signed will get paid by the amount of sales and subscribers they have. They will sign an agreement with creators where they will have to pay a commission fee.

The artists will also decide how much they want to sell their music and how long their albums will be on sale on the app.

The platform will not only serve young musicians but also veterans in music if they wish to sign up and for artists who have passed the legal owner of their catalogue will have the option of putting their music on the app.

During the presentations artists were also able to voice out their opinions on the app such as the legal protection they will have against piracy as well as payment for their music. 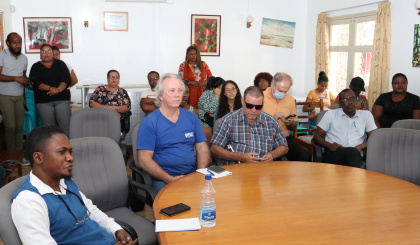