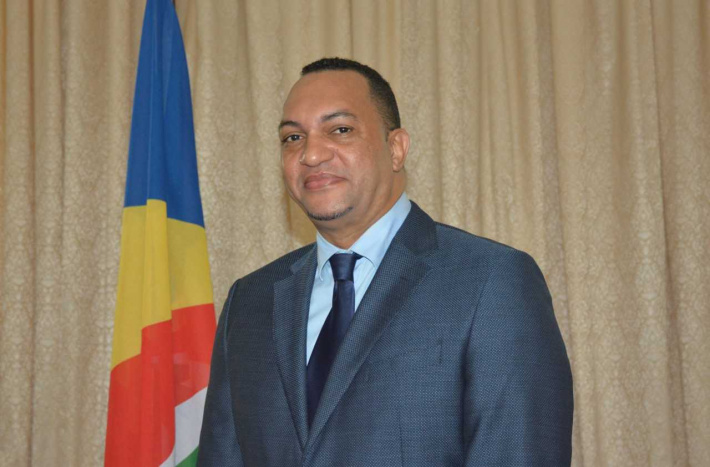 The Office of the President has announced the appointment of Nichol John Elizabeth as the new chief executive (CEO) of the Seychelles Fishing Authority (SFA), with effect from September 1, 2020, and in accordance with the recommendations of the board of the SFA.

Mr Elizabeth has a Bachelor's degree in Food Science, and a Master's Degree in Industrial Food Processing. He has since worked in senior positions in the Indian Ocean Tuna Company, Heinz and MWBrands, and was most recently the general manager of MWBrands in Seychelles.

In announcing the appointment of Mr Elizabeth, President Danny Faure said it was important for the SFA to be under sound management at a time when the fisheries sector was becoming increasingly vital to the national economy.

The post of CEO of the SFA had been vacant since the departure of Ronny Renaud in 2019. Since February 2020, the chairman of the SFA, Cyril Bonnelame, has been doubling up as the interim CEO pending recruitment formalities.