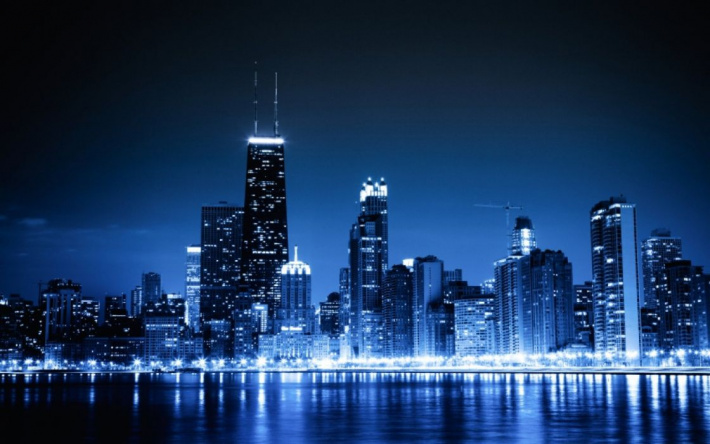 Skyscraper Day 2020 is celebrated on September 3 every year to acknowledge the architectural and engineering feats that make such buildings possible by climbing or taking the elevator/lift up a skyscraper.

The architecture of tall buildings has become a common thing in cities across the world that the general public hardly gives a thought to the visionaries responsible for building a town's unique skyline. Skyscraper Day offers the opportunity to learn more about the architects who commit a dream to paper and the construction crews that make it a reality.

Skyscrapers are continuously habitable buildings of many storeys, mostly designed for commercial use. There is no official definition or height above which a building can be classified as a skyscraper. One common feature of skyscrapers has a steel framework that supports curtain walls.

What is the history of Skyscraper Day?

Ingenious efforts of engineering and architectural skill are on display in tall, multistoried buildings called skyscrapers, which we celebrate on September 3 every year. A number of factors led to the literal rise of these structures. For one, with increased urban commerce and a rapid increase in the population density in urban areas, there was a need for them. Initially, they were used only for commercial purposes, but they are now often used as residential dwellings.

Another factor leading to their rapid growth was the invention of the passenger elevator. The first passenger elevator was installed in the Haughwout Department Store in New York City in 1857. The first tall office building with a passenger elevator was the Equitable Life Building in New York City in 1870. The third factor, which ultimately made it possible for skyscrapers to be built, was the invention of the Bessemer process in the 1860s that paved the way for the mass production of steel. Steel is an alloy that is stronger and lighter than iron and was used to construct buildings and allowed them to be much taller.

The 10-storey Home Insurance Company Building, completed in 1885, is usually seen as the first skyscraper. It was designed by William Le Baron Jenney using steel girders and standing at 128 feet. Jenney's protégé was Louis H. Sullivan, another architect of early skyscrapers. It is on his birthday that National Skyscraper Day is celebrated every year.

How to observe Skyscraper Day?

Some facts about skyscrapers