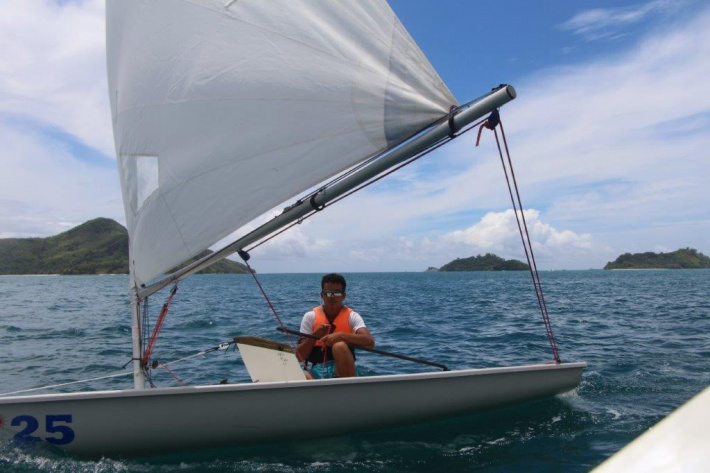 Luca Marzocchi, Dean Mathiot, Dominique Labrosse and Roy Govinden were the grand winners in the National Championship races that took place over the weekend.

Thirteen-year-old Marzocchi continued his domination of the Optimist category as he has been doing this season as he won all the seven races on Saturday to come out on top followed by Laurent Contoret in second position and Odysius Melanie was third over overall.

In the Laser 4.7 category, Dean Mathiot also found the going easy in the absence of Ryan Alcindor as he claimed victory in all seven races to retain his title, while Stephanie Lalande was second in this class with Tim Figaro finishing in third place.

In the Laser Radial group, competition was quite tough between Dominique Labrosse and Kenny Constance. In the end, Labrosse won six races to claim the overall win while Constance won the other two to finish second. Loïc D’Offay was third overall.

There was another close battle in the Laser open group between Govinden twin brothers ‒ Roy and Rodney.

Roy just managed to pip his brother and reigning Sportsman of the Year Rodney to win this category with two wins. This despite Rodney winning three races but he failed to finish one race which proved costly as he had to be content with second position overall. 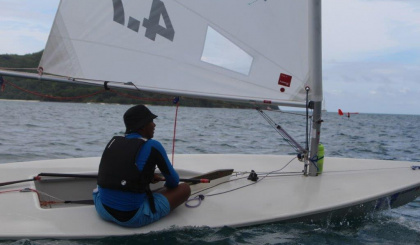 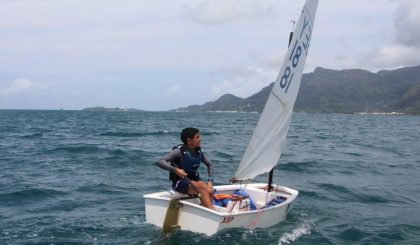 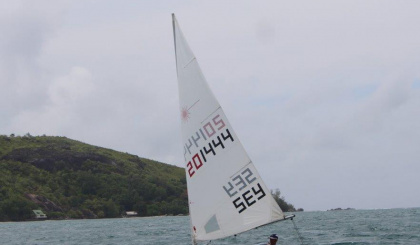