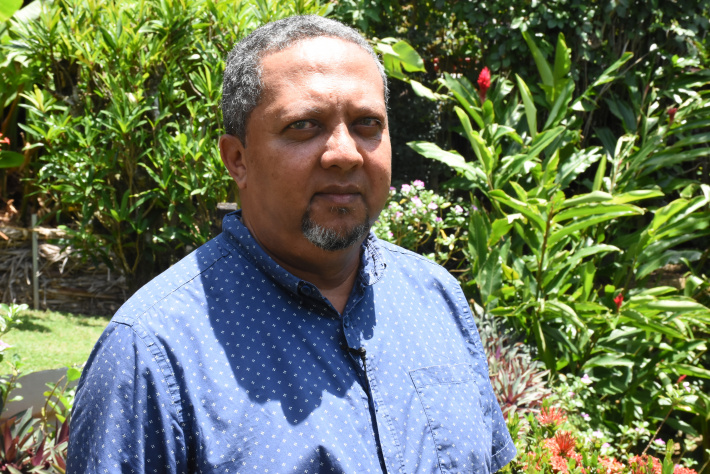 51-year-old Holbert Jean said on Saturday that he will run for the legislative seat for the district of St Louis in the forthcoming election.

Mr Jean, who is a teacher by profession, launched his candidacy for the legislative election in a press interview on Saturday.

“The reason I decided to join the race for the legislative election is because in the past political parties have always imposed a candidate on us who defended their leaders’ political beliefs rather than those of the people who elected them,” said Mr Jean.

He added that his decision to run for a seat in the assembly was not taken lightly but after discussions with his peers and members of his community he decided to make his bid.

“All of our representatives in the past have belonged to a political party and instead of uniting the community they created more division. As an independent candidate, I plan to bring unity to the district of St Louis and represent every single resident,” said Mr Jean.

Mr Jean, who was a member of the ‘Linyon Demokratik Seselwa’ (LDS), noted that he will not be affiliated with the party in any way or with any other political parties for that matter.

Apart from unity, Mr Jean said that his focus will also go towards the youths of the district by initiating programmes that will keep them off the street, as well as finding ways in which businesses in St Louis can reinvest money back in their community.

Commenting on the fact that so far there has never been an independent candidate that has been elected by the people in the National Assembly, Mr Jean said that “everything has a beginning” and he believes that the people of St Louis will elect him.