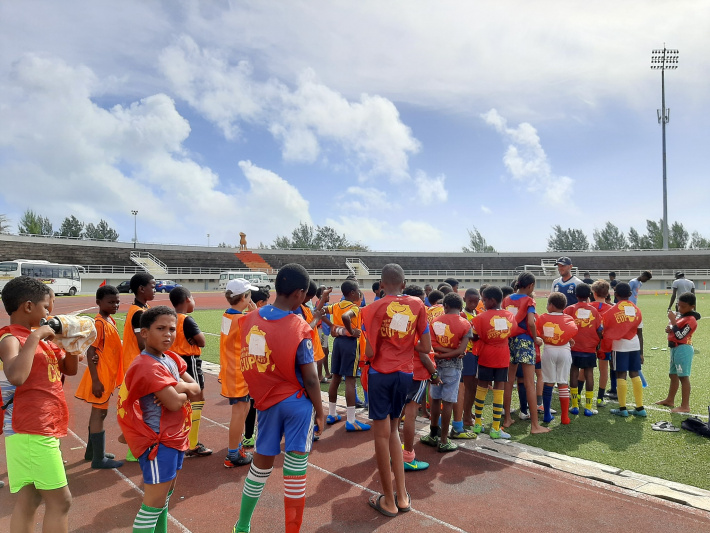 With the aim of having professional footballers from the beautiful Seychelles islands in the next decade, Futuro Sports Sesel organised a first elite trial which lasted two weeks.

The August 17-28 trial was run by the Futuro Sports Sesel team.

A total of 90 boys and 10 girls took part, based on the test results collected.

Every two days, some players were released from the selection meaning they were cut from training and on the last day, eight players got selected out of the remaining top 20.

The remaining 12 who came so close and had been battling it out were disappointed that they did not make the cut.

As luck would have it, the 12 players were sponsored a free month training with Futuro Sports Sesel by Darell Damoo, Red Star Defense Forces’ top striker who happens to be Seychelles’ top scorer in the 2019-2020 league.

Damoo has a close relationship with Futuro Sports Sesel and he was well on his way to play for a club in Italy prior to the outbreak of the coronavirus pandemic. For now the plan is on hold. Damoo was also a guest speaker on the last day of the trials and he gave the players some much-needed inspiration.

Other guest speakers during the two-week camp were Malagasy players Tigana of Premier League and SFF Cup champions Foresters and Evariste from league record-winning side St Michel. Both players come from JMG Football Academy in Madagascar, a structure similar to what Futuro Sports Sesel is setting up here. They talked about their experience and motivated the players to train hard and play the game with their heart.

It is quite impressive to note that one girl from Pointe Larue school made it to the top 40.

The eight players who will be joining the first Elite Group will be revealed soon!!!

Further to the trial, a high level meeting was organised with relevant sectors to discuss the next phase of the project.

A big thank you goes to the head teachers, class teachers, physical education teachers who helped with the coordination of the tests.

We are especially grateful to everyone who believe in us and have been supporting us since day one.

The accompanying photos show some of the young players during the camp. 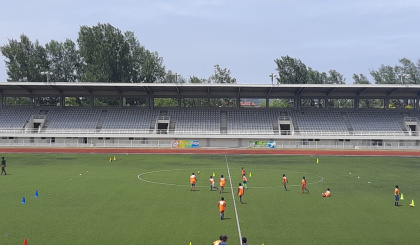 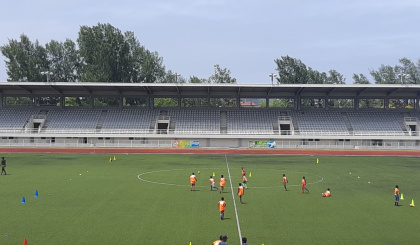