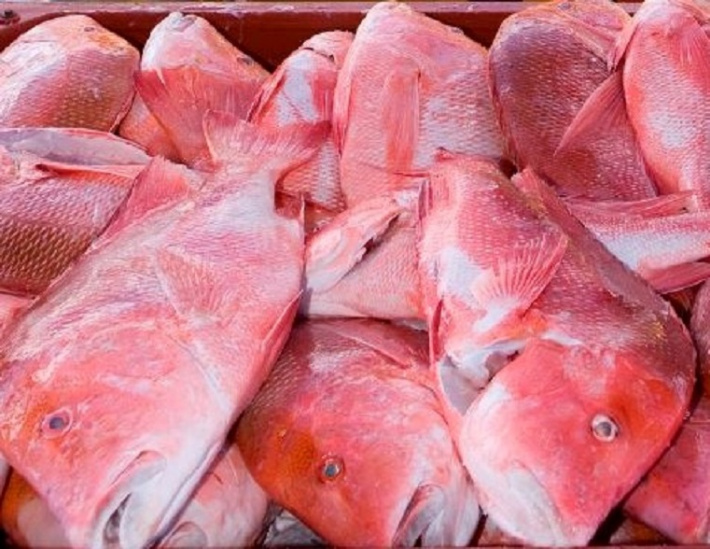 The Ministry of Fisheries & Agriculture has revised the decision to ban the commercial exportation of Red Snapper, to the advantage of artisanal fishermen

With the drastic reduction in demand for Red Snapper on the local market as a result of the downturn of the tourism industry, the Ministry of Fisheries and Agriculture has revised the decision to ban the commercial exportation of the well-sought-after fish, to the advantage of artisanal fishermen.

The decision to ban the commercial exportation of Red Snapper was announced by President Danny Faure in February and was set to take effect as of April 15, with the aim of making Red Snapper more available to the local market and at a more affordable price to the average citizen.

However, since the onset of the Covid-19 pandemic in Seychelles in March and the imposition of health and safety measures, activities such as restaurants and hotels through which most of the demand is generated is very minimal, Minister Charles Bastienne said during a press conference yesterday.

It is for that reason that the ministry has revised the decision, so as to offset reduced demand on the local market, and provide avenues for artisanal fishermen and processors to continue with their operations and generate income, Minister Bastienne added.

“When we launched the emergency plan, we conducted numerous monitoring which indicates that sale at community level has not really been affected. By opening up the channel for export, we are not expecting that export will be to the level at which it was before, due to complications in other countries and cargo and shipping severely disrupted by the pandemic. But nonetheless, it remains an opportunity, and will provide an additional market, to the relief of our fishermen and allow them to continue their activities,” Minister Bastienne stated.

According to statistics recorded by the ministry, an average 50 tonnes of Red Snapper is exported annually, from a total average catch of around 370 to 380 tonnes per year. Primary markets include Reunion, Mauritius, United States of America (USA) and some European countries.

In a bid to ensure sustainability and protection of stock, new control measures and regulations are to be introduced, including a provision to release Red Snappers measuring less than 32cm. Furthermore, persons wishing to export in excess of 20kg of Red Snapper, as is the case for outbound travellers, must do so through commercial processors, for a formal process including the issuance of catch certificates, and testing whether the consignment meets sanitary standards, among others. Through this controlled system, the ministry and concerned agencies will also benefit from more accurate and reliable data with regard to how much fish is making its way out of the country. Cabinet approved the policy which applies not only to Red Snapper, but also other species of fish most-exploited, around a month ago.

The decision to not implement the ban is welcomed by artisanal fishermen and processors, Minister Bastienne added. As the chairperson of the High Level committee for Food Security, he met with stakeholders concerned with the exportation of demersal fish, and representatives of the Fishing and Boat Owners Association (FBOA) this week, whereby they expressed that the implementation of the ban would have adverse implications for artisanal fishermen and local processors, who lack the capacity to hoard large stocks, and the excess catch, especially during the North West trade winds when the seas are much calmer and better suited to deep-sea fishing.

“Even if we are pronouncing ourselves on the decision, we had never really enforced the ban as regulations were yet to be drawn up and enforced. Regulations were in the pipeline but we wanted to observe the situation first and I think it is the appropriate decision for the moment,” Minister Bastienne concluded. 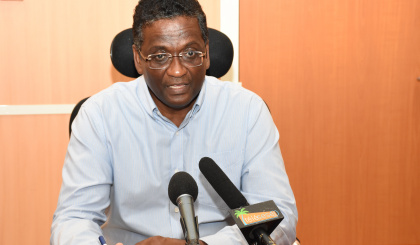