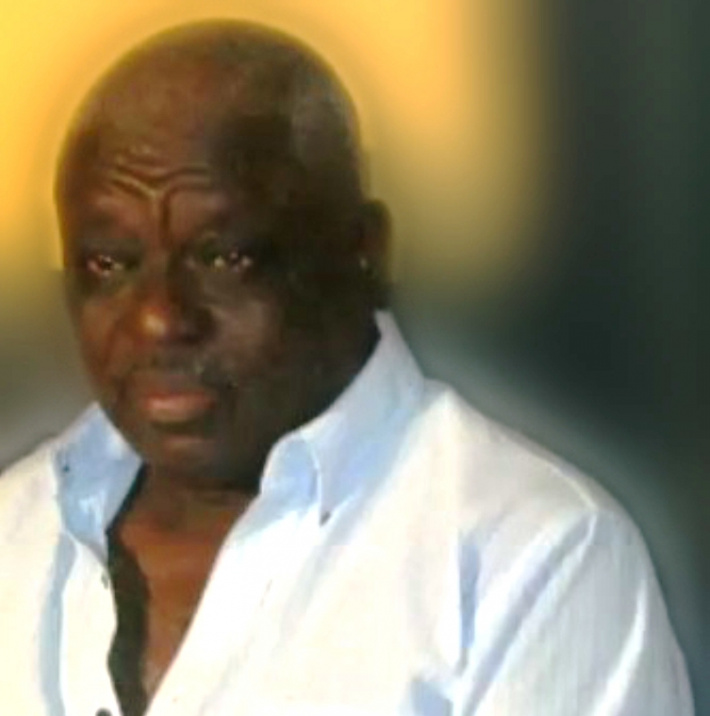 Seychelles has lost a great son.

Jourdan Bibi passed away early yesterday (Sunday) morning at the age of 73.

Younger brother of former member of the National Assembly for Port Glaud, Ginette Gamatis, Mr Bibi was the personal assistant of Sir Bruce Greatbatch, KCVO, CMG, MBE (June 10, 1917 – July 20, 1989). Sir Bruce Greatbatch was the British colonial Governor of Seychelles from 1969 to 1973. At that time, former and Seychelles’ first President, Sir James Mancham, was the Prime Minister.

Speaking to Seychelles NATION, Roger Mancienne said he was Mr Bibi’s classmate at the Seychelles College ‒ five years in secondary and two years at A-Level. They completed their studies locally in 1966.

“I pursued my studies in the United States of America and he went to Canada,” Mr Mancienne told Seychelles NATION, adding, “Jourdan used to stay at Port Glaud and he walked to school in town every day. At that time I was staying in Grand Anse but stayed in Victoria during week days. I only went back home on Fridays and we walked together and then back to school on Mondays.”

According to Paul Chow, who is Mr Bibi’s junior by three or four years, Mr Bibi was a brilliant student at the Seychelles College where he completed his A-Levels. He then got a bursary to pursue English Literature.

Mr Bibi’s former wife, Jerina Collie, said he was supposed to go to Alabama, USA but was told of the high level of racism there and therefore enrolled with the Concordia University in Montreal, Canada.

“He graduated with a Bachelor’s degree in English Literature, but could not proceed to do his Masters degree as he had to return to Seychelles to work,” Ms Collie tiold Seychelles NATION in a telephone conversation yesterday.

Upon his return home in 1970 he worked in the Administration section at National House. It was then that Governor Sir Bruce Greatbatch recognised Mr Bibi’s abilities and how smart he was that he hired him as his personal assistant, and this was not to the liking of many.

“He wrote all the speeches of Sir Bruce Greatbatch and did a lot of translation as he was good in both English and French.

“He was a beautiful mind, intelligent and collegial. A very good person, kindhearted and jolly,” added Ms Collie with whom Mr Bibi fathered two children ‒ Jean Paul Bibi and Josephine Bibi. In fact Josephine Bibi is also the name of Mr Bibi’s mother who died on June 17, 2016, aged 104 years old and 269 days.

Ms Collie added that after leaving the Seychelles College, Mr Bibi wanted to join the Jesuit Brothers but changed his mind.

Mr Chow remembers Mr Bibi as an outgoing person. “Although he was older than me, together with some other friends we used to meet at Le Rendez-Vous Hotel Bar (now Quincy Super) on Friday nights. He was a very outgoing person,” said Mr Chow.

He also became the clerk of the legislative council before the country’s independence. The council then became a 15-member legislative assembly in 1970 (later National Assembly).

In 1975, he migrated to Canada where he lived for 27 years before returning home in September 2002.

While in Montreal, Quebec, Canada, he worked as an interpreter of French for the Federal Government of Immigration of Quebec.

Mr Bibi also had a daughter, Laureen Hoareau, who was born in 1973.

Mr Chow noted that Mr Bibi was also good at sport and was a remarkable javelin thrower.