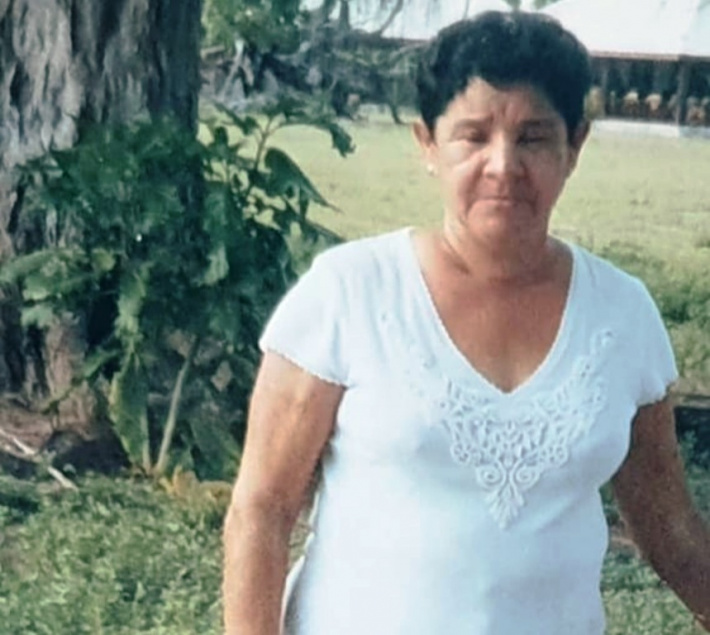 The Ministry of Education and Human Resource Development has honoured and praised the contribution of former teacher Marie Andrée Savy to the education of our children.

Mrs Savy passed away recently after ending her teaching career in February 2004 due to ill health.

Marie Andrée Savy (née Dine), known to her colleagues and students as Miss Marie Andrée, was born at Anse Royale on August 29, 1945. She was a resident of Anse Bougainville. She had her primary education at the St Joseph School Anse Royale from 1950 to 1958. In January 1959, she obtained a scholarship to attend the Regina Mundi Convent Grammar School where she completed Form 5 in December 1964 and obtained a Cambridge GCE O’Level Certificate in seven subjects.

Miss Marie Andrée started her teaching career at the age of nineteen. After completing her secondary education and obtaining her GCE O’Level Certificate, Miss Marie Andrée had decided to be a teacher. Her teacher education journey began in January 1965 at the Teacher Training College where she completed her teacher training course in December 1965 and was awarded a Teaching Certificate. Thereafter, she was posted to the then St Joseph School Anse Royale in January 1966. Miss Marie Andrée had also served at Cascade, Baie Lazare and Grand Anse Mahé schools.

Miss Marie Andrée availed of opportunities to upgrade herself. She successfully completed Diploma Part 1 in English in June 1982 and further proceeded to be awarded with a Diploma Part 2 in 1984.

Miss Marie Andrée was promoted Studies Coordinator in September 1984. She later became the Head of the English Department at Anse Royale secondary school. Being a conscientious and very hardworking person, she willingly contributed immensely to the development of her department as well as the school. Miss Marie Andrée worked closely and diligently with the teachers under her responsibility and supported them to improve their instructional practices.

To the students, she was firm, caring, had high expectations and set high goals for them.

Unfortunately, due to ill health she ended her teaching career in February 2004. She sadly left us on June 26, 2020.

The Ministry of Education and Human Resource Development wish to honour and praise her contribution in the education of our children.

Contributed by the Ministry of Education & Human Resource Development