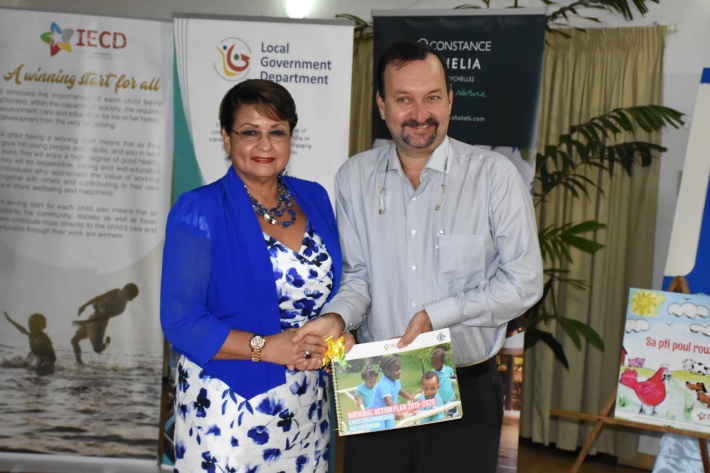 A performance by toddlers and little ones of Count and Read Pre-school marked the opening of the ceremony to launch the fourth Early Childhood Care and Education’s national action plan 2019-2020 and two children’s publications by the Institute for Early Childhood Development, at the STC Conference Centre yesterday afternoon.

Designated Minister and chairperson of the high-level Early Childhood Care and Education (ECCE) policy committee Macsuzy Mondon opened the ceremony with an address in which she emphasised the government’s commitment to “the holistic development of children in Seychelles”.

“Our local national drive to enhance ECCE is taking international momentum to build a strong foundation for the citizens of tomorrow by addressing fundamental issues relating to early care, learning and development,” said Mrs Mondon.

“The national action plan 2019-2020 builds on the successes of the previous one. The plan is a vital contribution to the development of ECCE in Seychelles. Additionally, the plan resonates well with this year’s theme of the Second International Biennial Conference on ECCE – ‘Big Data for Small Children’,”Designated Minister Mondon stated.

She also seized the opportunity to avail all who contribute to the ECCE within Seychelles and the milestones that have been achieved in ECCE services and programmes in recent years.

The national action plan consists of numerous projects to be implemented by concerned sectorial organisations such as the Ministry of Health, Ministry of Education and Human Resource Development, and the Ministry for Family Affairs within the timeframe.

The Ministry of Health proposed four projects including a record book and running tests for rare diseases on newborn babies as well as a toothbrush scheme to be implemented in crèche year 2 classes whereas the Ministry of Family Affairs’ project is geared towards children’s homes and teenage mothers.

IECD itself has six projects in total including assessments across all day-care centres across the inner islands and the development of standards for ECCE.

The ceremony also saw the launch of two ‘Big Books’ children’s publications, an initiative of the principal officer for centre-based childminding services at IECD, Juline Madeline.

Copies of the ECCE national action plan and the Big Books were then presented to officials from concerned organisations. 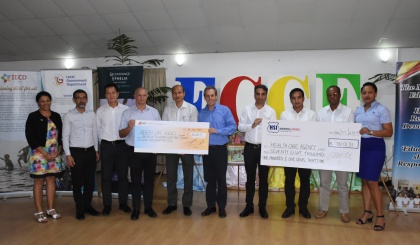 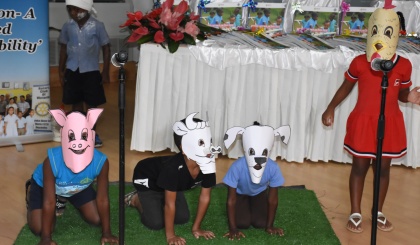 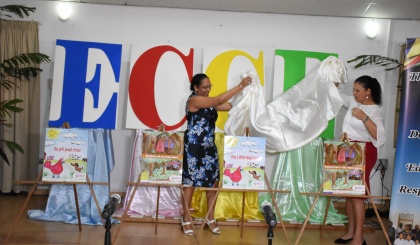