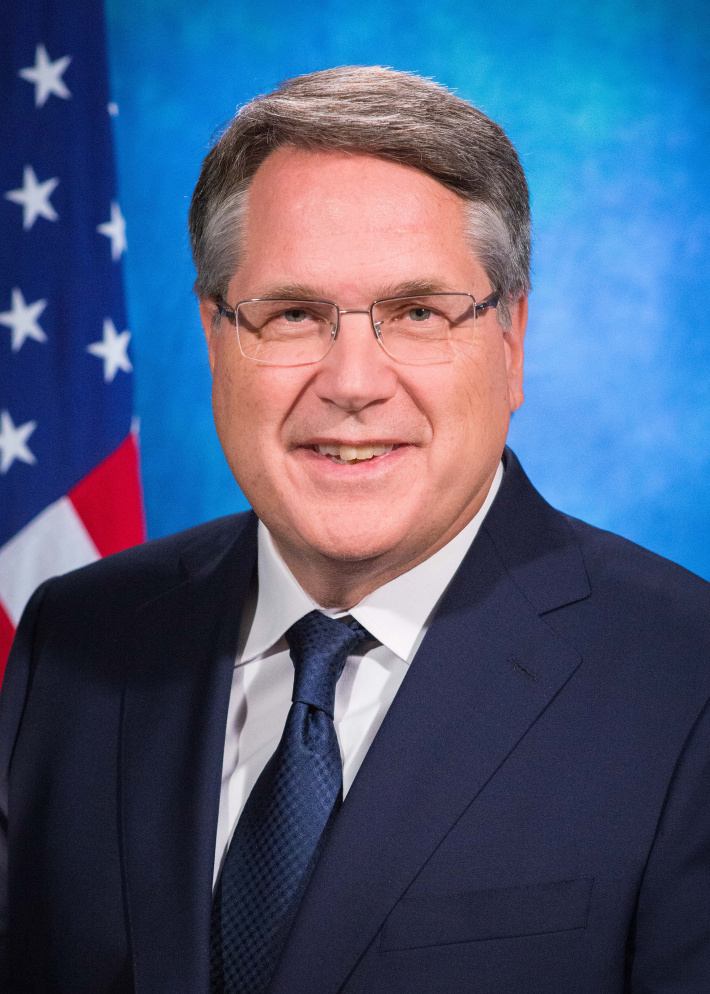 On October 22-24 Seychellois will go to the polls to choose a new president and parliament. Just a few days later, on November 3, the United States will also conduct national elections to select a president, members of the House of Representatives, and one third of the Senate.

One of the most important rights of American and Seychellois citizens is the right to vote. Originally under the US Constitution, only white, male citizens over the age of 21 were eligible to vote. This injustice has been corrected and voting rights have been extended several times over the course of our history. Today, citizens over the age of 18 cannot be denied the right to vote, regardless of race, religion, sex, disability, or sexual orientation.

Over nearly 30 years as a US diplomat, serving all over the world and in Washington, I have seen first-hand the benefits of democratic systems, freedom of the press, and good governance. These traits of a developed democracy enable economic growth and greater equality. But history shows that it is a mistake to assume that democracy is a preordained system. We cannot take freedom for granted. We urge all Seychellois citizens to embrace your civic responsibilities and earnestly engage in the democratic process ‒ vote!

I want to be very clear that the US government does not endorse or support any political party or candidate. We respect the right and responsibility of the voters in Seychelles to choose their own future, free from foreign interference. The United States stands ready to work with the elected government, from whichever party, and the people of Seychelles to promote our common interest in issues of mutual concern such as maritime security, combatting corruption, and spurring the post-Covid-19 economic recovery.

I applaud civil society for taking seriously its role in ensuring free, fair, and transparent elections: the NGOs that provide election observer training; the youth groups conducting voter education and registration programmes; and the journalists who seek to increase public access to information by holding the country’s first presidential candidate debates. This is what a healthy democratic civil society looks like. The Seychelles government also has a tremendous opportunity to showcase its commitment to democracy. Over the coming days, Seychelles can be a strong and vibrant example to governments in the region and around the world.

Your voices and your votes matter. So, between now and election day, speak out, participate in the democratic process, and on election day, turn out and vote. We will be cheering you on ‒ and getting ready for our own vote just a few days later!

US Ambassador to Mauritius and Seychelles

The views expressed in this opinion piece do not necessarily represent the views of the Seychelles NATION newspaper.