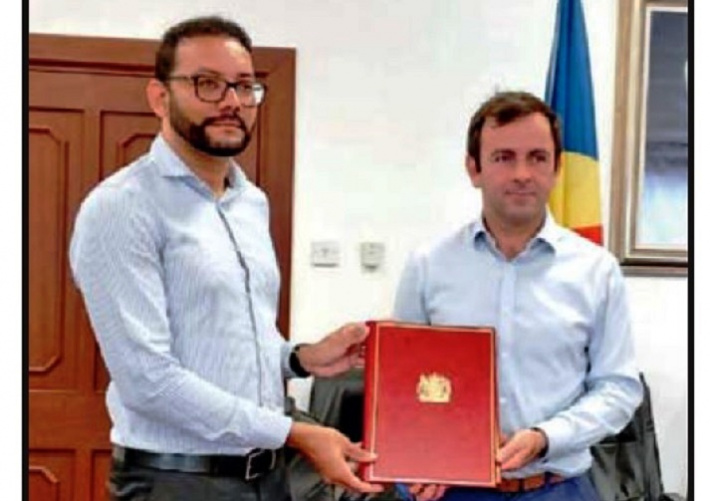 The agreement was signed on behalf of the government of Seychelles by the principal secretary for Finance, Damien Thesee, and the British high commissioner to Seychelles, Patrick Lynch.

The agreement was part of the debt restructuring reform implemented whereby Seychelles committed to make early debt repayment to its Paris Club creditors including South Africa.

The early repayment constituted of debt whose maturities fall due between December 2015 and January 2022 under the bilateral agreements between UK and Seychelles. Under this agreement, Seychelles paid GBP 2.02 million and US $562,000 to the government of UK calculated on the basis of the market value of each debt.

The early repayment was part of the debt swap initiative, by which debt was traded for conservations. This arrangement helped to ensure debt relief and sustainable funding for adaptation to climate change. A special trust vehicle, Seychelles’ Conservation and Climate Adaptation Trust (SEYCCAT) supported by The Nature Conservancy (TNC) purchased the debts at a sustainable discount, which facilitated the funding of the special purpose trust.

This agreement was initially due to be signed between the Minister for Finance and the British high commissioner, but was postponed at the end of 2019 to accommodate upcoming budget.

This agreement followed extensive works carried out in collaboration with the Ministry of Environment, Energy and Climate Change and the Ministry responsible for Finance, which government approved for the debt swap initiative which was proposed at the World Summit on Sustainable Development or Rio +20 in June 2012.

Press release from the department of Finance