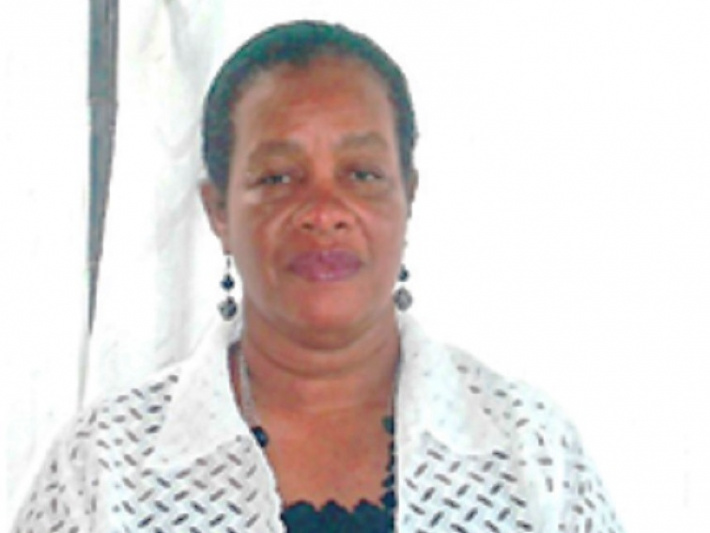 The Ministry of Education and Human Resource Development has paid tribute to one of its former teachers, Jeanne Williamine Etienne nee Quatre, who passed away recently.

Jeanne Williamine Etienne, known to her colleagues and students as Miss Jeanne, was born at Anse Royale on April 25, 1951. She had her primary and secondary education respectively at St Joseph School from 1958 to 1964 and St Francis School from 1965 to 1966.

Upon completion of her junior secondary education, Miss Jeanne decided to become a teacher. Hence, she enrolled on a two year Pre-Teaching Course at the Teacher Training College from January 1967 to December 1968.

Miss Jeanne always availed of opportunities to upgrade herself. She obtained G.C.E. O’Level Certificate in English and French from the University of Cambridge in November 1977.

During her career Miss Jeanne was transferred from St Francis School Baie Lazare on two years secondment with ‘Mouvement Coeurs Vaillants Des Seychelles’ from January 1978 and remained with this organisation until December 1980. She was the editor of Popcorn and Lollipop, two newspapers produced for children.

During her career Miss Jeanne served in different schools and held different responsibility posts. She taught in Baie Lazare, Mont Fleuri and Anse Etoile. She was promoted studies coordinator at Mont Fleuri in 1994. She was acting head teacher at Mont Fleuri Primary from September 2002 to September 2003 and La Misère Primary from January 2004 to December 2004. She was then promoted head teacher and posted to Port Glaud Primary in January 2006 and transferred to La Misère Primary in January 2010.

Miss Jeanne retired from the service in December 2012.

Miss Jeanne had a very good working relationship with her colleagues. She was attentive to their needs. She initiated activities to promote team spirit and team work. She was highly motivated and willingly accepted responsibilities. She was of a pleasant personality and always ready to assist and support her colleagues.

To her students she was concerned about their performance and progress and ensured that their needs were met and satisfied.

The Ministry of Education and Human Resource Development would like to express its sincere condolences to her family. May her soul rest in peace.

Adieu Miss Jeanne. You will be missed but not forgotten.

Contributed by the Ministry of Education and Human Resource Development