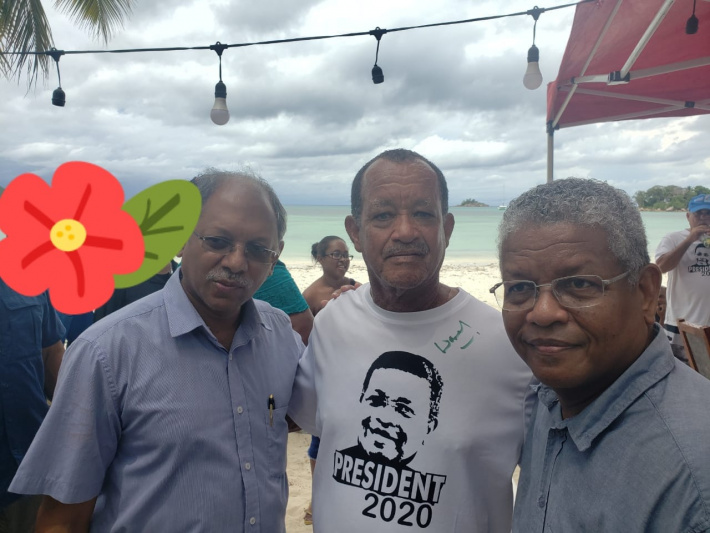 Linyon Demokratik Seselwa (LDS) supporters on Praslin and la Digue turned out in large numbers on Saturday to meet newly elected President Wavel Ramkalawan and VP Ahmed Afif who had come to interact with them and thank them for their support.

The presidential delegation started its visit on Praslin at Côte d’Or where a large number of supporters had gathered to meet them and personally express their joy that the LDS had won the elections.

On Praslin President Ramkalawan and VP Afif also toured an artisanal fair to chat with local artisans there.

A large number of supporters were also waiting for them when they disembarked on La Digue a few hours later.

The two leaders and their delegation joined jubilant and excited supporters in a motorcade up to l’Union Estate.

“After Mahé it was important that in the spirit of celebrations we met with our supporters on the two islands to thank them for their support, talk to them as they wanted to meet us,” President Ramkalawan said.

He also noted that at the same time it was an opportunity to listen to them before deciding on what decisions to take in regard to the two islands.

The accompanying photos show some highlights of President Ramkalawan and Vice-President Afif’s interaction with LDS supporters on Praslin and La Digue. 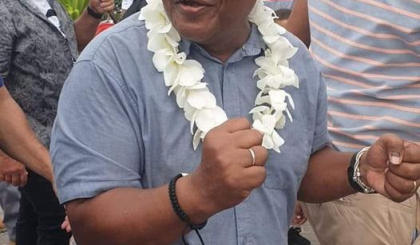 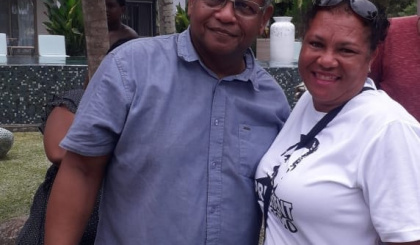 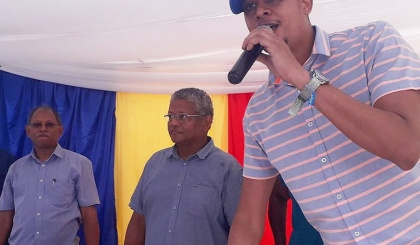 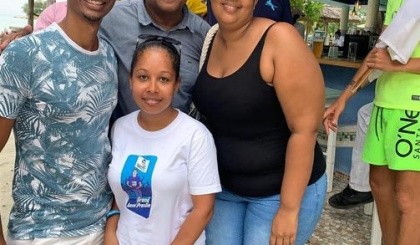