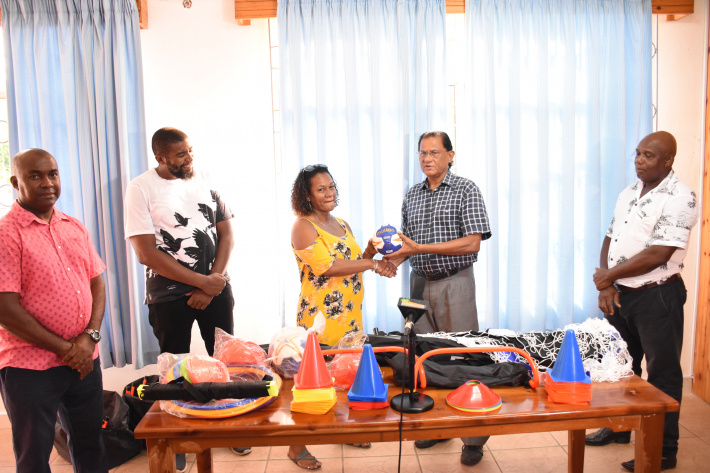 Despite the ongoing pandemic which is affecting every facet of life including sports, the local Olympic body remains committed in its mission to support sporting associations and federations, its president Antonio Gopal has said.

Mr Gopal was speaking during a ceremony on Friday to present equipment to three sports federations, namely chess, swimming and handball.

The donations fall under the annual grant of US $4,000 from the Olympic Solidarity.

Mr Gopal said due to the pandemic, Socga finds it necessary to double its combined effort with local sporting bodies to keep the youth focussed on sports activities, instead of being stressed.

He noted that other federations have benefitted from the grant and it is up to them to decide on how they appropriately use their money. 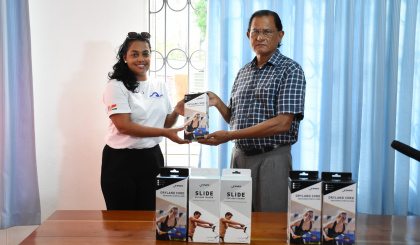 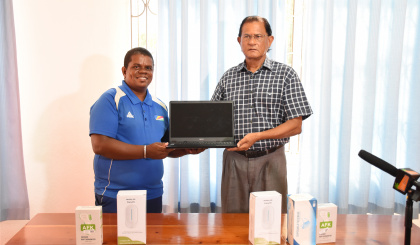