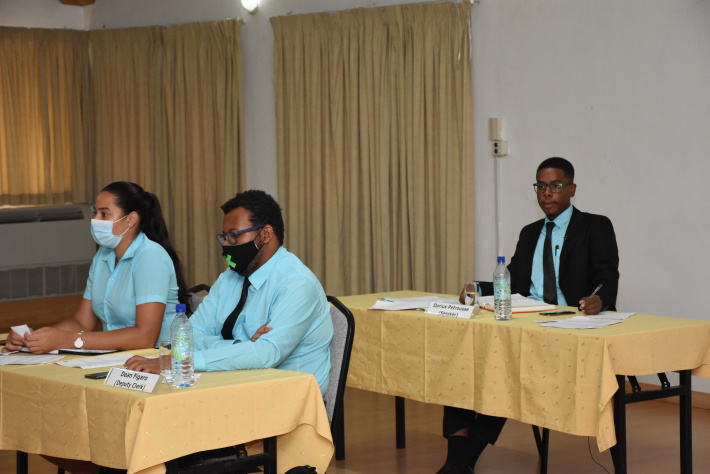 The Youth Assembly approved two motions during its 4th sitting for this year, held on Saturday morning at the STC conference room.

Unlike its predecessors, the 17th cohort has conducted far fewer sittings due to the pandemic.

The first motion was tabled by Stana Mousbe, calling on the government and other stakeholders to identify new development possibilities for the outer islands, aside from tourism developments.

Other areas which the young parliamentarians suggested were rearing of livestock and agricultural production.

The author of the motion noted that this would in turn encourage and provide opportunities to youths who seek to invest and work on the outer islands.

The Youth Assembly approved this motion by 33 unanimous votes.

Meanwhile the second motion was approved with a few members opting to abstain.

The motion brought by Bina Pool sought out the construction of a dormitory on La Digue and Praslin to cut on expenses incurred when youths are placed in guest houses during various exchange programmes.

Ms Pool noted that this should be considered after the country’s economy stabilises.

The Youth Assembly’s fifth sitting has been scheduled for November 21. 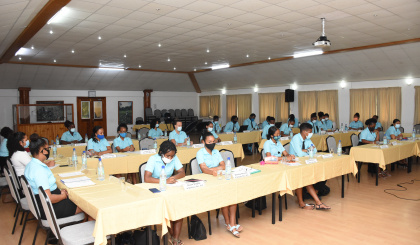