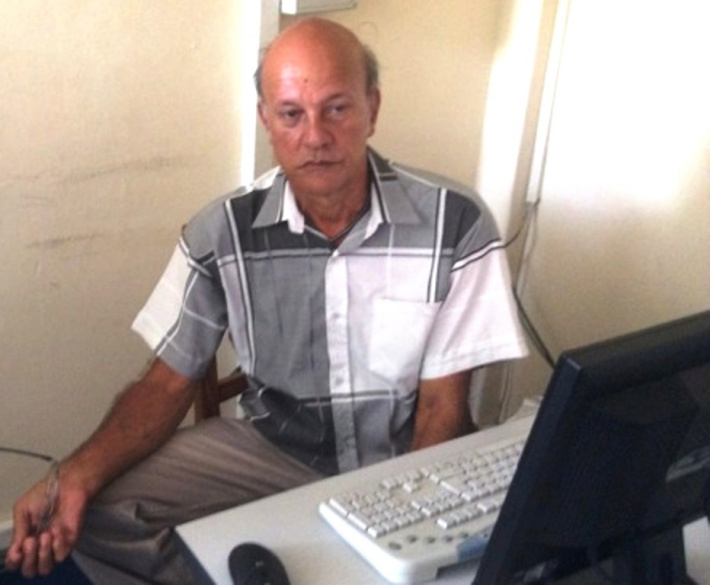 Seasoned Seychellois journalist John Lablache passed away on Saturday November 14 at the age of 69. He was born on September 5, 1951.

According to reports, Mr Lablache fell and hit his head against a rock on Tuesday November 3, 2020 and this led to his death.

Married with two sons and two daughters, Mr Lablache enjoyed a 43-year career as a journalist.

He studied at Seychelles College and took up journalism in 1977 joining the government information services Radio News of Radio Seychelles. Previously he had been contributing to newspapers such as The People.

With the return of multi-party democracy, Mr Lablache, who could write in both English and French, joined Regar, an opposition weekly, and left in 2007.

He also worked for L'Echo des Iles, Today in Seychelles and Victoria Times before rejoining the Seychelles NATION newspaper from January 4, 2011 where he worked until March 31, 2013.

He was writing for The People until the accident on November 3, which caused his death.

Mr Lablache followed training in Strasbourg, France; Algeria and former East Germany. He has also written for a number of regional newspapers and the foreign news agencies.

He was also a member of the first executive committee of the Association of Media Practitioners in Seychelles (AMPS) from 2014 to 2016.

The National Information Services Agency (Nisa) which publishes the Seychelles NATION newspaper, would like to convey its sincere condolences to Mr Lablache’s family, friends, acquaintances and all journalists who have had the opportunity to work with him and learn from him. 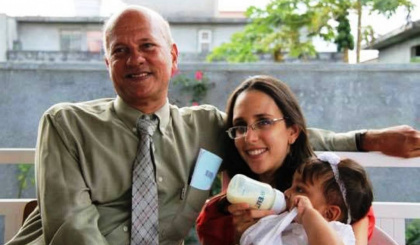 Mr Lablache with one of her daughters