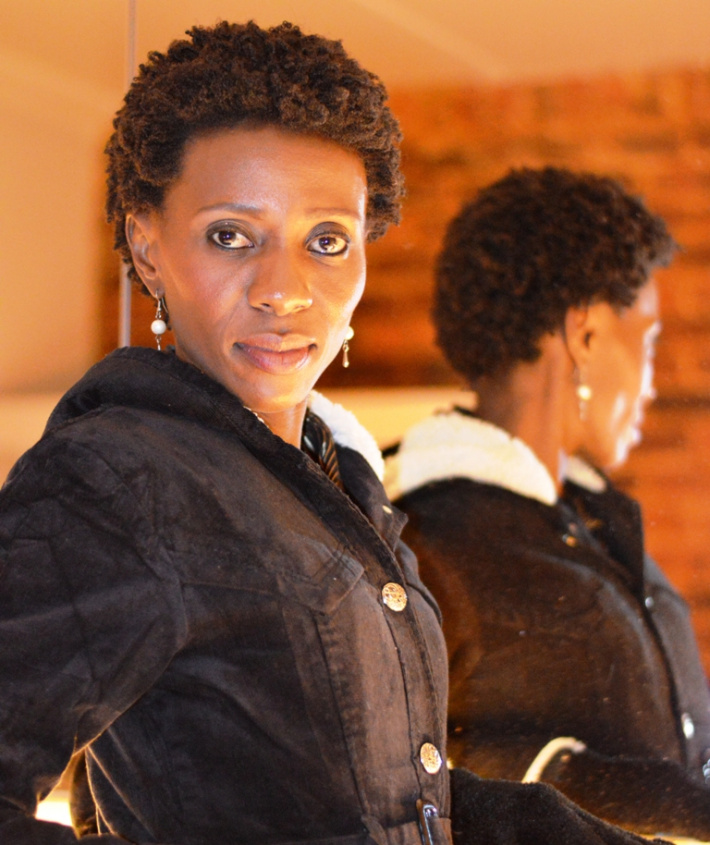 Hardworking, passionate, sociable, charming, and not afraid to stand up for what is right, that’s Najoie Beryl Farida Philoe. Many people know her as Najoie Philoe. She is the senior international liaison officer at the department of Culture.

Najoie narrates she joined the department of Culture in 2002 through the Unemployment Relief Scheme. She started in the Events Section where she was part of the team that organised all the departmental activities such as Creole Festival.

In preparation for the 2003 Creole Festival, former director general (DG) of Events Section transferred her to the international cooperation office and following the success of the event especially in hosting the international delegation, Najoie says the DG asked her to stay and in 2005, she was officially confirmed as an employee but as a clerk typist. This job entailed general administrative work and she was still engaged with the Events Section as an usher.

“Then I moved to the post of assistant communication and information officer and later promoted to senior liaison officer in 2013. My role entails coordinating exchange programmes with international delegations. I coordinate with the Ministry of Foreign Affairs especially regarding our affiliation with international organisations for other sections within the department and I also work on all invitations sent to other countries through the existing bilateral agreements on matters relating to the department. I also offer a helping hand to other entities which may need my assistance,” she explains.

In addition to these roles, Najoie is solely in charge of the international liaison section, assuming the roles of assistant admin and director general – roles she says comes with added work but she is managing very well.

“This year, the workload is not as much due to the continuing effects of the coronavirus pandemic on our work as a department and so I have decided to go back to school to complete a diploma course in general management. I have deferred twice due to the work load and I hope this time, I’ll graduate. I am also looking forward to taking a course in international cooperation.”

Currently, her day to day tasks include conducting follow-ups, documentation, writing new proposals for expired and existing agreements based on the current state of the world. It is also to be noted that Najoie’s role usually involves a lot of travelling.

It is no doubt that working at the department of Culture has presented the charming Najoie with lots of opportunities. She has grown through the ranks and hopes to be promoted to an even higher position as soon as she graduates.

She has travelled across the world exchanging ideas, developing strategies, establishing international contacts and friendships and, in doing so, promoting the Seychellois culture.

According to her, the ability to work hard, smarter and show respect to superiors gives one an upper hand in learning and growing.

“Senior positions change almost yearly. During my career at the department of Culture, I have worked with four ministers and many principal secretaries. Each boss comes with changes and so you must adapt to change. I believe if you enjoy your work and get job satisfaction you will not face any hurdles to grow or work with anyone. I also let the superiors know that I am the technician and so I show them the proper way of doing things especially when it comes to international diplomacy. Mistakes have been done in the past and so we cannot compromise our cooperation with other countries,” she affirms.

Speaking of the challenges, Najoie notes that a lack of cooperation and team work is a major concern. She asserts if the department fails then the country has failed too in the eyes of the international community.

“We represent our country thus we must put personal interests aside,” she asserts, further urging her colleagues to uphold team work and support one another.

In the meantime, she is also working on improving the running of her section at least to be able to get some of her ideas approved before a new director general joins her.

Despite these challenges, Najoie admits being a workaholic and love for the job continues to motivate her to stay on the job.

“Additionally, positive feedback from our international partners as well as our own ministers and principal secretaries motivates me. The positive feedback outweighs some of the challenges and I appreciate PS Cecile Kalebi for keeping us grounded to the mission and vision of our department,” remarks Najoie.

“Before the pandemic, I was working on many projects, such as the Creole Festival, Biennial, celebration of 250 years anniversary of settlement in Seychelles, the Moutya and others. Unfortunately, the 35th anniversary of Festival Creole, the Biennial have been cancelled while the 250 years celebration was done on a small scale and the revival of the Moutya is ongoing,” she says.

Najoie also highlights that the pandemic has given them an opportunity to rethink ways of doing things for the betterment of service delivery.

“To my colleagues, let us love our jobs, value them, give our best and always aim higher. Do not let the challenges overshadow the positives and remember that we are all working towards a common goal – the benefit of our country and future generations. 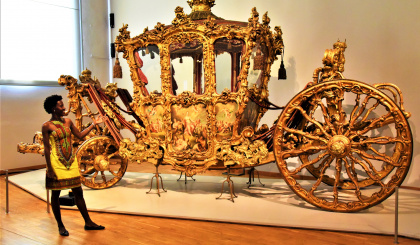