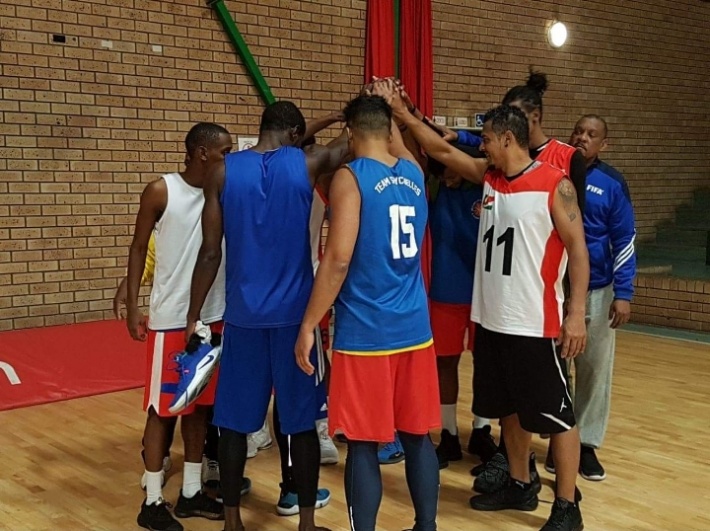 The country’s men’s selection during the training camp

Our two national pre-selections are expected back in the country this afternoon, following an intensive training camp in Johannesburg, South Africa, as part of their preparation for the upcoming 10th Indian Ocean Island Games scheduled for Mauritius from July 19 to 28.

The two pre-selections were training at the Vodacom Mandeville Indoor Sports Centre in Johannesburg, with the men’s team under the guidance of head coach Dominic Pillay and assistant Gregoire Scholastique, while head coach Michel Malbrook and assistant Tony Juliette were in charge of the women’s selection.

According to coach Pillay, they have been training twice daily and the players have been very committed and have shown a very good level of discipline.

He, however, added that they did not get tough training opponents to measure their real strength, let alone identify their major mistakes to adjust them.

Coach Pillay further added that the training varied offensive techniques, especially on how to break down defensive presses, as well as defensive moves such as how to press time and also movement and ball circulation during zone and man-to-man defence.

He also noted that during the last week of the training camp, he lowered the training tempo, allowing players to recover on time for the Games.

As prognostic, coach Pillay, who won gold at the eighth Games held in 2011 on home soil, said if they play according to what they learned in training, they have a good chance of progressing and get a podium finish.

“We will take one match at a time,” he added.

For the IOIG, in the men’s competition, Seychelles have been drawn in group A alongside Reunion, Madagascar, and Maldives, while in the women’s group, our national selection will face up against Reunion and Mayotte in group A. 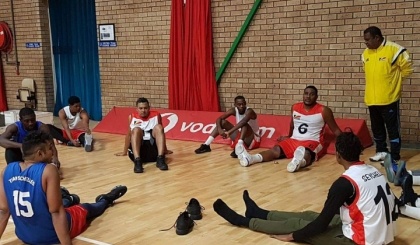 The country’s men’s selection during the training camp