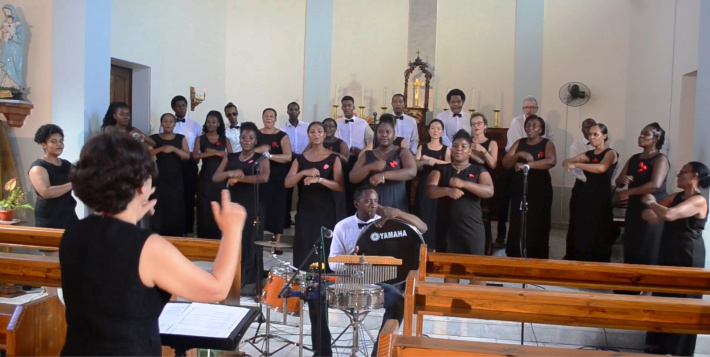 The national choir in action

Due to the ongoing coronavirus (Covid-19) pandemic, this year for the first time ever, the annual China International Chorus Festival was held online, with our national choir winning the ‘1st Class’ honour category for the competition.

Following six months of extensive rehearsal, albeit without a piano accompanist, the Seychelles National Choir (SNC) which entered the festival with a revamped version of folkloric song ‘Gran Barbe lanmer i move’ managed to emerge victorious during the first and second rounds among 450 choirs.

More than 300 choirs from China and abroad took part in the online version of China International Chorus Festival (CICF), which was broadcast live on various online channels on October 5 and represented an important cultural element during China's ‘Golden Week’.

The 15th concert was hosted under the motto of inclusion and diversity and it was committed to the dissemination of choral art.

The first online version of the festival set an important tone at a time when choirs in particular are facing great challenges. It also gave choirs worldwide strength and hope for the future of choral art.

The organising committee offers equal opportunity to all participated choirs to sign for the choral evaluation system.

The purpose for this part of activity is to provide an international stage for choirs to sing and receive remarks and tutorship from international well-known choral experts, exchange with other choirs and improve oneself to better feel the charm of choral art.

The National Choir, led by conductor Xiaoju Lownam, was among 19 other choirs which got Level A – the highest level at the festival.

According to Mrs Lownam, it was a great opportunity for the SNC to represent the country in choral music on an international stage.

She also added that it was a very fruitful experience for the choir where it earned a good reputation in choral music for Seychelles.

Founded in 1992, the CICF is currently the only state-level international chorus festival in China which is approved by the state council.

As the largest-scale and highest-level international chorus festival held in China, the event is a cultural activity which brings choirs from China and abroad together.

It is held once every two years, and the past 14 CICFs have proved to be a great success.

It plays an important role in improving performance level of the participating choruses and promoting cultural exchanges between China and other countries.

As a much-loved festival among worldwide choirs, the CICF has a great influence and enjoys unanimous praise from professionals, chorus groups as well as people from all walks of life.

According to some general statistics, the past 14 festivals have attracted more than 2000 choirs and more than 70000 choristers. 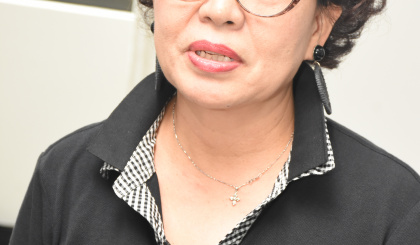