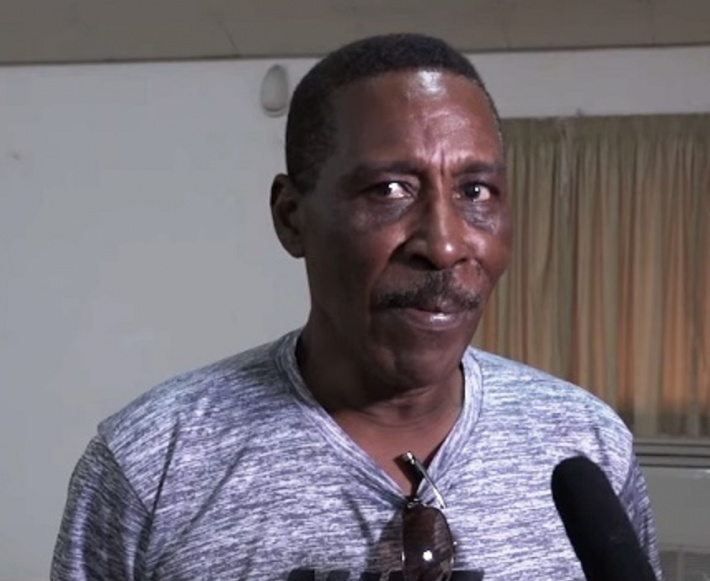 After more than a year in limbo, local basketball is now back on its feet, following the election of a new executive committee headed by Jean-Guy Alphonse who regained the federation’s hot seat after losing it to Terry Celeste in 2017.

Alf Aglaé is the SBF’s new secretary general, while Valli Ismael will assume the role of treasurer.

The meeting was attended by Terrence Barbé, the director for sports management and development within the National Sports Council (NSC).

Not new to the job, Mr Alphonse acknowledged that it will be a big challenge, which he said can only be successfully achieved through team work.

He noted that he has a good team and with the dedication and devotion of each member, they will be able to give local basketball back its reputation and position back on the local sports scene.

Mr Alphonse further added that all decisions will be guided by the federation’s constitution, while they will work as a team, instead of staging a one-man-show.

Basketball has been in stalemate since early last year when at the federation’s annual general meeting, financial statements given caught the eyes of some of the members as they featured several inconsistencies. Members then unanimously rejected the financial statements for the year ended December 31, 2018.

The main issues were about some huge sums missing from the report, as well as some suspicious transactions, including transfers and mysterious expenses.

After being challenged by the audience, the SBF acknowledged that they do have a huge debt and that it was not included in the report, while they tried their utmost best to justify the fishy transactions.

From then on, a saga unveiled, involving the Office of the Registrar and other authorities.

It is still not clear how and who will clear the debt, but at least for now the good news is that basketball is back on its feet.