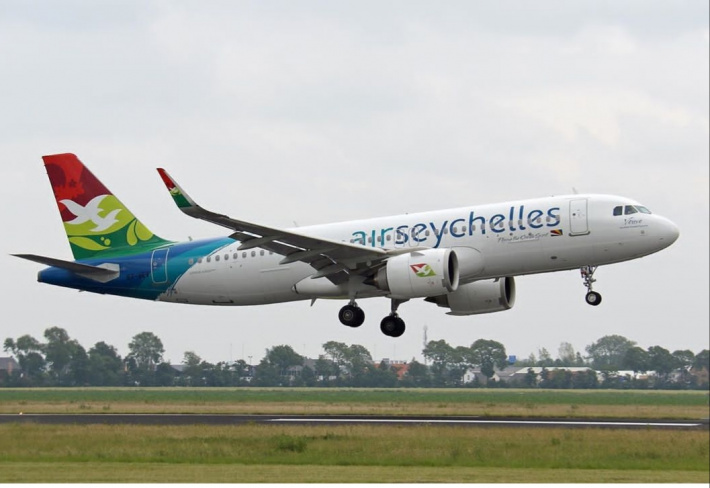 Given the budget deficit, the government says it cannot afford large subventions to the national airline

National carrier Air Seychelles has long been caught in a debt-crisis and has on numerous occasions been bailed out by the Seychelles government, but financial support to the airline could soon be halted on account of the economic recession.

Addressing the claims made by international media platform Reuters in an article published earlier this week in which it is alleged that creditors are considering legal action against the airline for US $71.5 million in troubled bonds, Minister for Finance, Economic Planning and Trade Naadir Hassan said that negotiations are still ongoing to try and restructure the debt, asserting that the government cannot afford large financial subventions to the financially sinking company in the 2021 budget, as has been the case in the past.

“With regard to Air Seychelles, its debt level had reached US $146 million which based on the foreign exchange rate amounted to around R3 billion. And as has been published in the media, there have been negotiations and the debt has reduced. It has two debts, one to Etihad Airways and one to Etihad bondholders. With Etihad, there has been an agreement in principle to reduce the debt to around US $11.5 million and based on this agreement Air Seychelles will again belong to the government.

Considering the sensitive nature of negotiations, Minister Hassan was hesitant to provide further information about the Air Seychelles crisis. He however concluded by stating that given the budget deficit, the government is severely limited in how much support it can offer and cannot afford large subventions to the airline, raising questions as to how the R11.5 million will be paid off, and how Air Seychelles is to sustain itself in a time when the global airline industry has been hard hit and recording significant financial losses.