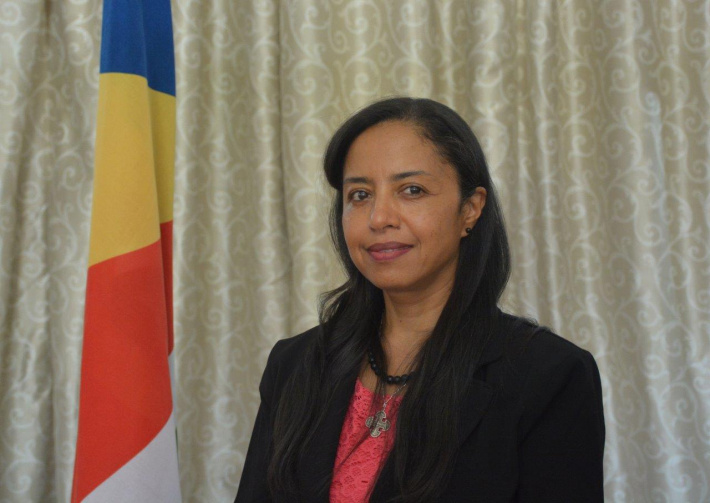 The former chief executive of the Industrial Estates Authority (IEA) has denied statement made in a recent press conference by Finance Minister Naadir Haasan, stating that the IEA does not have clear records of its leases.

Lucy Athanasius, who headed IEA from 2018 up to December 2020, stated that the information disclosed by Minister Hassan was “totally incorrect”.

“IEA has had a master list for its leases since I started work there in 2018 and the list is updated as and when the list officer has time. So what the minister said is false,” the former chief executive of IEA told Seychelles NATION.

She explained that IEA has only one senior list officer who painstakingly ensures that the list is updated, even though the authority is faced with a mountain of work.

In regards to Minister Hassan’s comment that IEA’s debt collection leaves much to be desired, Ms Athanasius replied: “Yes, I have never denied the state of the authority’s debt collection.”

“We inherited a system that frankly was faulty with a debtors’ list that was not credible in the first place,” explained Ms Athanasius.

Lease holders undertake their payments, not directly through the IEA, but rather through the Seychelles Revenue Commission (SRC) and Treasury. This information is later passed on to the authority which must then input the data manually.

Additionally, some information from the then Ministry of Land Use and Housing had been irreparably lost due to a server crash and no backup.

Ms Athanasius further noted that this discrepancy was brought to the attention of the Ministry of Finance in a number of instances and although the ministry brought in its own financial controllers and accountants to deal with the problem, it would seem that nothing could be done.

“In that context, I suggested that we set a cut-off date, write off the debts and start afresh because it was impossible to consolidate the debts with missing information.”

Nonetheless, Ms Athanasius said that there is no ‘chaos’ at the IEA as some have claimed, adding that the IEA has been working to resolve these issues over the recent years.

“If there was chaos within the IEA, the authority would not have reached where it is now,” she added.

The new government seemingly is not of the same mind, since one of its first actions last year was to place a moratorium on the transfer of land for industrial purposes while an audit is undertaken to sort out the alleged mess.

Ms Athanasius’ contract as the chief executive was not renewed for a second term and she officially left the authority on December 31, 2020.

“I do not know why the minister would misinform Seychelles and the Diaspora, given that this was broadcasted everywhere, leaving me to be insulted on social media. Maybe to justify the non-renewal of my contract,” concluded Ms Athanasius.