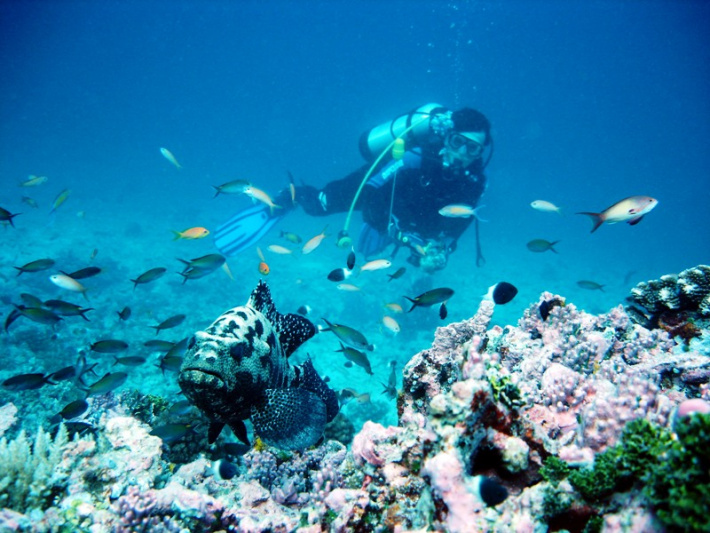 There are geographical spaces in Seychelles that are worth protecting. These spaces, also known as Protected Areas, are managed through legal frameworks such as the National Parks and Nature Conservancy Act of 1969. Recently, the Cabinet endorsed and approved the final amendments to the Nature Reserves and Conservancy Bill, 2020, to replace the current National Parks and Nature Conservancy Act. Various stakeholders such as Island Conservation Society (ICS), were involved in the development of the new Bill, which will ensure the protection of more islands and provide a more holistic approach to biodiversity protection as per international norms and best practices.

Aride Island is an example of a Protected Area in Seychelles. Officially designated as a Special Reserve in 1979, the ecological management of the reserve from a once commercially exploited woodland into a thriving lush and pristine forest has proven to be vital for several flagship species. The nature reserve is a sanctuary for huge numbers of around 10 species of breeding seabirds and holds the world’s largest population of Tropical Shearwater and Lesser Noddy. Besides, the Seychelles’ largest population of Roseate Tern named after the island as arideensis.

The island also supports a range of endemic land birds such as the Seychelles Magpie-Robin and the world’s largest population of Seychelles Warbler. There is also a range of endemic reptiles, including exceptional densities of Wright’s Skink and Seychelles Skink. Seychelles Whip Spider, Giant Millipede and Giant Centipede are noticeable among the invertebrates, while the water stick-insect Ranatra grandocula is endemic to Seychelles and the spider Aridella bowleri is known only from Aride. Among the 100 plant species recorded on Aride, most significant is the Wright’s Gardenia, an elegant small tree with beautifully perfumed flowers. Although introduced to other Seychelles islands such as Silhouette Island (where ICS has established one of its conservation centres), the population of this plant species on Aride is over 1,000 and is the world’s only naturally-occurring and self-sustaining population.

Aride’s surrounding marine area extending to 1000 metres (1 km) from the shoreline is protected as per the National Parks and Nature Conservancy (Aride Island) Special Reserve (Designation) Order, 2018. A variety of marine species can be found living on the coral reefs surrounding the island and are usually in their thousands. Critically endangered species of marine turtles such as the Hawksbill can be seen swimming nearby and during the nesting season, they are observed laying their eggs in broad daylight. To learn more about the various wildlife on land and below water, please visit https://www.arideisland.com/wildlife.html

While conserving and restoring intact ecosystems, ICS strives to guard the reserve from the introduction of invasive alien species, such as rodents and insects. It believes in strengthening partnerships with organisations and individuals who can provide the much needed aid to tackle some socio-ecological issues, such as poaching of seabirds and marine pollution, which continues to threaten vulnerable species and habitats. Community support is vital towards achieving the objectives of the Convention on Biological Diversity, Sustainable Development Goals as well as domestic policies and protocols.

ICS calls upon everyone in Seychelles and from other parts of the world to continue to help all protected area management organisations to promote and protect our fragile natural spaces for many years to come. Wishing all our partners a National Protected Areas Day 2021!

To learn more about ICS, please visit us at http://www.islandconservationseychelles.com 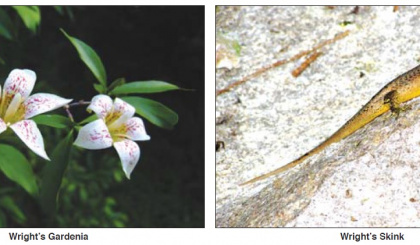 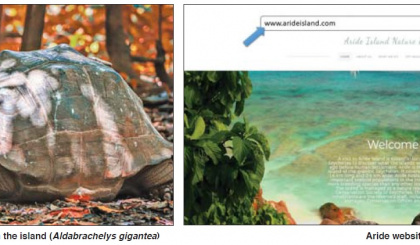 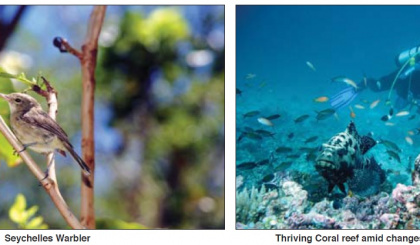 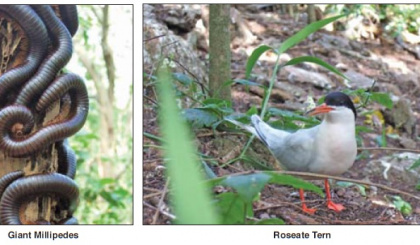