New Year traditions from around the world |31 December 2014 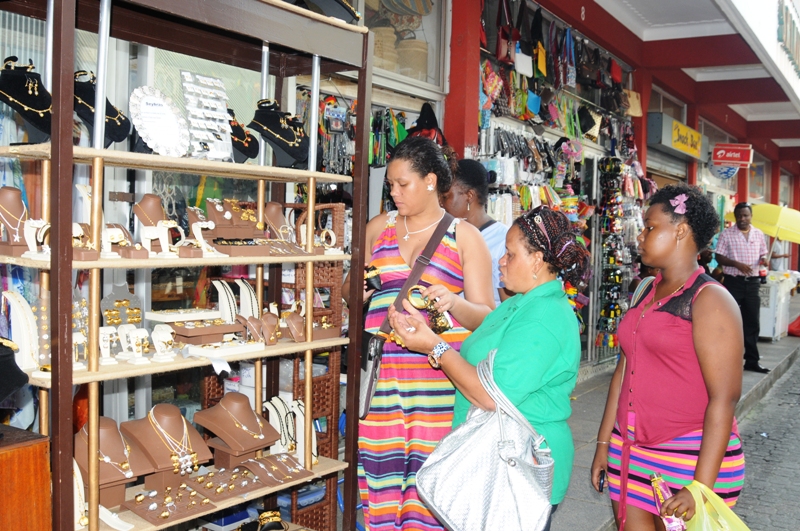 Every country has different traditions when it comes to celebrating New Year. Here in Seychelles, the tradition was to slaughter pigs on the day and cook stew, black pudding and perhaps roast. After the delicious feast, families would travel door to door wishing everyone a Happy New Year and drinking a little bit of alcohol (lasante) at every house.

It was also a tradition to wear new clothes on New Year’s Day, signifying that since the year is new we should be too. However, nowadays we celebrate by having parties at home or at hotels.

Many people prefer to wait for New Year’s Eve to rush frantically around town – which is very crowded and noisy at that time – to buy everything, from new clothes to food stuff.

Many families start saving very early during the year for the occasion.
New Year signifies a new beginning. Flipping open a fresh calendar, with its 12 pristine, as-yet-unmarked months, is perhaps one of the most universally hopeful acts we humans perform: finally, a chance to shrug off a year’s worth of worries, conflicts, and mistakes; finally, a chance to start over.

In many countries, there’s a shared belief that specific actions taken on New Year’s Eve or New Year’s Day -- or at the stroke of midnight when one becomes the other – can influence the fate of the months ahead. In the Philippines, for example, wearing polka dots and eating round fruits is supposed to ensure a prosperous New Year; in Spain wolfing down handfuls of grapes as the clock strikes 12 is said to have the same effect.

In other countries, New Year’s customs are about driving away the bad spirits of the past year, so that the new one can arrive unsullied and uncorrupted. The purifying power of fire is often used in such ceremonies: during the Scottish festival of Hogmanay for instance, parades of village men swing giant blazing fireballs over their heads as they march through the streets. In Panama, effigies of popular celebrities and political figures – called muñecos – are burned on bonfires. Other bad-spirit-banishing customs are less fiery and more fun-like.  The Danish tradition of new years is jumping off chairs at midnight (which gives new meaning to the term “leap year”).

No matter how odd they may seem to us, though, these customs share an optimism that’s hard not to appreciate. Out with the old, in with the new!
Here are some examples of the different traditions in some countries on New Year’s Day:

South Africa: In downtown Jo-burg, locals throw old appliances out of the window
Denmark: Danes ring in the New Year by hurling old plates and glasses...against the doors of friends’ and relatives' houses. They also stand on chairs and then jump off them together at midnight. Leaping into January is supposed to banish bad spirits and bring good luck.

Estonia: People eat seven times on New Year’s Day to ensure abundance in the New Year.
Ireland: They hit the walls with bread to get rid of evil spirits.

Chile: Families spend the night in the company of their deceased loved ones by sleeping at the cemetery.

Switzerland: They celebrate the New Year by dropping ice cream on the floor.