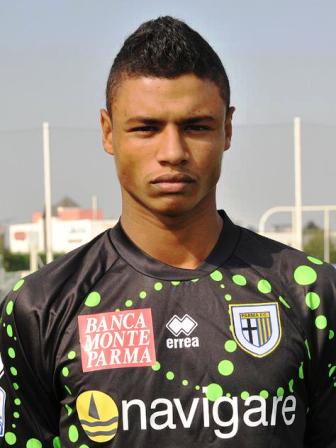 With the retirement of Seychelles first ever Premier League player, Kevin Betsy, Sports Nation has decided to take look at some of the players of Seychellois descent still involved in professional football.

The most popular of which is former Chelsea and England under-21 international defender Michael Mancienne. Mancienne joined Chelsea when he was nine years old. He has played for England junior sides; U16 through to U21 making a total of 52 games across the age sets.

Having featured in the Community Shield, the UEFA champions League and in the English Premier League for Chelsea, Mancienne won the Young Premiership Player of the Year in the 2008/09 season and after a spell with Hamburg in Germany, he is now back in England, playing for Championship side Nottingham Forrest. He has also had successful loan spells at Queens Park Rangers and Wolverhampton Wanderers.

On 15 November 2008, Fabio Capello surprisingly named Mancienne in the England squad to play an international friendly match against Germany in Berlin. He did not appear in the game though.

Mancienne’s Nottingham Forrest side, who are for European Champions finished the 2014/15 season in 14th place and will need vast improvement if they are to make a return to the Premier League in the near future. He has also captained the Forrest side this season following the long term absence of team captain Chris Cohen.

Other Seychellois professional players include Germany-based Charmaine Häusl, who is signed to Bundesliga side Mainz. The 19 year-old defensive midfielder, formerly of Augsburg, has not yet made a first team appearance although he has made 82 appearances for the club’s youth side, scoring five goals.

Häusl, whose mother is from Seychelles has also represented the German National side at youth level, where he has scored once in seven appearances.

Anacoura, who is 20 years of age currently plays on-loan for Pontedera, who are a Lega Pro (third division) side. His parent club is none other than the kings of Italian football themselves, Juventus. He has made a total of seven appearance for Pontedera since he joined in January 2015.


Anacoura’s youth career has taken him from Inter Milan, where he started, to Pavia and later Parma. In 2013 he signed a 5-year contract with Juventus and will have hopes one day succeeding legend Gianluigi Buffon in the Juventus goal.

With such players still available to represent our nation in the future, a keen eye must be kept on their development as we look to improve our performances both in the region and internationally.