Thursday January 12 a day of national mourning, but not a public holiday 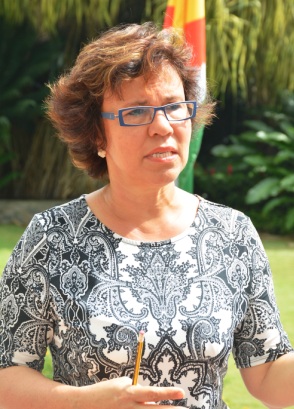 State House has announced that Thursday January 12, the day former President James Mancham will be buried, will be a day of national mourning, but will not be a public holiday.

Mourners will however be able to seek temporary leave from their employers to pay their last respect to the country’s founding President.

In a statement delivered on SBC (Seychelles Broadcasting Corporation) radio and television just after his sudden but peaceful demise on Sunday morning, a visibly emotional President Danny Faure said Sir James will be given a state funeral as deserved by a former president.

Giving details of the funeral and burial ceremonies, chief of presidential protocol affairs Jacqueline Moustache-Belle has confirmed that Jimmy, as he was affectionately known to many, will be buried with full military honours.

The body of Ton Jim – as he was also intimately called – will lay at the Palais des Sports from 9am on Thursday, where the general public will be able to pay their final respect.

From Palais des Sports, Mr Mancham’s body will be transported at around 12.30pm to State House, where he will lie in state before President Danny Faure, government ministers, members of the National Assembly, other high dignitaries, family members and close friends.

The funeral service will then be held at the Cathedral of the Immaculate Conception as from around 2.30pm. As a large crowd is expected to attend the service, Mrs Moustache-Belle has said tents, TV screens and loud speakers will be installed outside the Cathedral for the benefit of those who would not get a seat inside. As Sir James was a globetrotter and well known world figure, some foreign delegations are also expected to be present.

Mr Mancham will then be put to rest in the State House cemetery, with his grave placed in the garden between that of Seychelles last French Administrator Jean- Baptiste Quéau de Quincy who died in 1827, and the presidential offices.

It will be the first time that a former Head of State is buried at State House. Apart from Chevalier De Quincy, the only other departed personalities who have to date had the honour are his wife Marie Joseph Dubail and British Governors Sir John Thorp and Douglas Wales.

State House has also announced that it is making arrangements for special boat trips for mourners from Praslin and La Digue who wish to pay their last homage or attend the funeral service. Details of the trips will be made public once they are finalised with the ferry Cat Cocos.

The police are also finalising traffic arrangements as certain roads will be closed to permit the smooth passage of the funeral procession.

While the national flag will remain at half mast until Thursday evening, condolence books are also opened at the Office of the Mayor of Victoria on Mahé and at the district administration offices of Baie Ste Anne and Grand Anse on Praslin, as well as La Passe on La Digue. 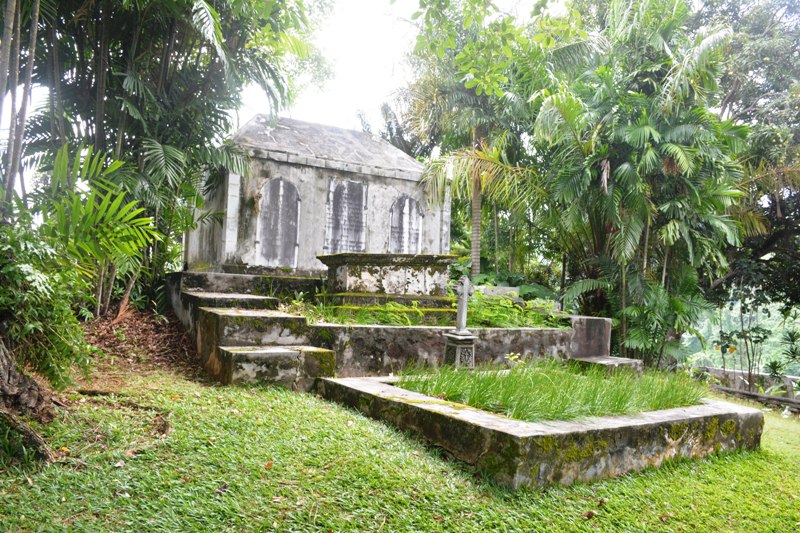