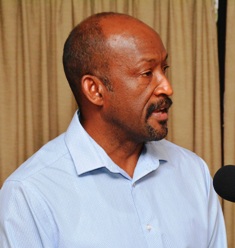 ‘Big Data or big Impact’ is the theme under which Seychelles is commemorating ICT week.

The annual celebration coincides with the World Telecommunication and Information Day (WTISD) which is marked every year on May 17.

“This is a day dedicated to raising awareness of the advantages that the use of the internet and other ICT technologies can bring to societies and economies,” he said.

He said the main objective of the theme chosen for this year by the International Telecommunications Union (ITU) is to focus our attention on the power of Big Data development and for exploring how to turn imperfect, complex and often unstructured data into actionable information in a development context.

“This is an important technological development; however it is not a new concept. There are enormous interests in Big Data, because as the theme indicates its impact is also potentially very big,” he said.

He said that the amount of data being generated around us is phenomenal with vast amounts of data being produced from various digital devices, vehicles, institutions and administrative sources.

“As of December 31, 2016, there were almost 152,000 mobile subscriptions. With our population of around 94,000 this means we have a mobile service penetration of over 160%. At the same time, there were over 35,381 internet subscriptions and over 22,043 subscriptions for paid television broadcasting services,” he said.

VP Meriton noted that Seychelles is one of the smallest African countries with the highest number of internet and facebook users per 100 inhabitants. 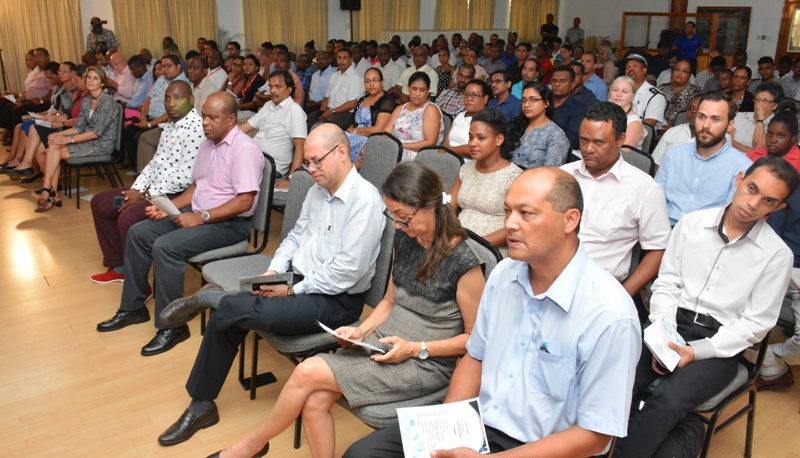 “Is it not time for government, private organisations and civil society to consider the application of Big Data and derive maximum benefits from it? We want to embark on this journey and maintain the public’s trust, by using and sharing data responsibly and effectively,” he said.

He also announced that next week he will be tabling a Bill in the National Assembly, which, when enacted will significantly facilitate the access to information in the public domain.

“As anyone would expect, the law contains provisions which protect our citizens’ right to privacy, meaning that information of a private or personal nature cannot be divulged without the consent of the individuals concerned,” he said.

He also noted the setting up of a new radio station called K-RADIO and invited stakeholders in the IT sector to contribute towards the ICT Week 2018.

Following his remarks, the Microsoft Corporation country manager for Indian Ocean Islands Laurence Janssens led a presentation on Big Data…Big Dreams, where he presented scene cases that could be translated in Seychelles Context and the societal implications.

This was followed by the launch of the E-Service for Vehicle Testing Services (VTS) online booking services by the chief executive of the Seychelles Land Transport Agency (SLTA) Parinda Herath and the signing of public wi-fi internet access service contract between Airtel and DICT. 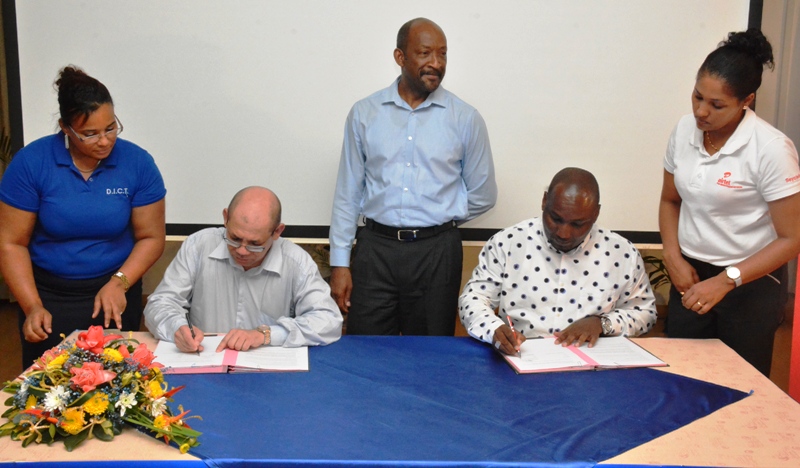