Efforts towards reconciliation and peace get another boost

Established in June last year under the auspices of the University of Seychelles (UniSey) as an independent international hub for the study of peace and diplomacy, the ‘Sir James Mancham International Centre for Peace Studies, Diplomacy’ was officially launched on the date of Sir James’ birthday on Friday by his widow, Lady Catherine Mancham.

The ceremony, which took place at the Eden Bleu Hotel, was attended by Vice-President Vincent Meriton, former President James Michel, ministers, members of the diplomatic corps, among other guests.

The ceremony comprised several presentations, a poem by Terence Madeleine honouring the remarkable work and peace initiatives of the late Sir James and songs promoting peace by the National Choir as well as an interpretation of his much loved song Una Paloma Blanca interpreted by Cecil Lablache.

The gathering was blessed by Reverend Christine Benoit from the Anglican Church.

In remarks to launch the centre Lady Mancham said her late husband strove to promote peace not only locally but on the international scene as well.

“Throughout his life my late husband had many dreams and aspirations,” Lady Mancham stated, pointing out that one 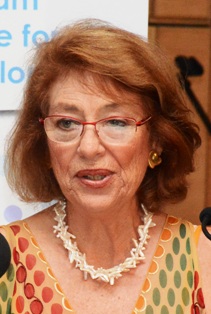 of them was to leave a lasting contribution to peace when he left this world.

She noted that he took the first step in that direction when on his return to Seychelles after 15 years of exile instead of wanting an eye for an eye he preached peace and reconciliation.

“When he finally retired from the local political scene, Jimmy set out to achieve his aims internationally travelling nonstop from peace conference to peace conference and gaining recognition for his hard work and special insights into the best way to deal with the problems around the world.  A passionate champion of peace on a global scale  and a member of many international organisations, forums and think tanks he collected a multitude of awards and prizes culminating in the prestigious  peace prize for Africa which he was presented with last year,” Lady Mancham said.

The Africa Peace Award promoting peace in the world from the United Religions Africa Initiatives was presented to the late Sir James in Nairobi in April last year.

The centre came about after various consultations and meetings the late Sir James had with different key personalities to share his idea including with Professor Dennis Hardy, the vice-chancellor of the UniSey and the chairperson of the centre’s steering committee.

Speaking at the launch ceremony, Prof. Hardy said the new centre is the 3rd research centre under the UniSey; the two others being the Blue Economy and the Creole Language and Culture and that all three say important things about the 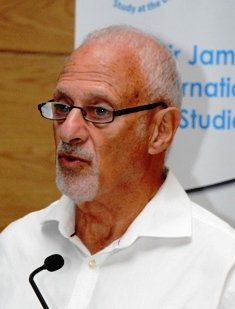 “The new centre will very quickly map out our aims. We want to play a full part in national reconciliation. We want to be recognised as an international hub of knowledge and understanding in the region which extends through the African mainland across the Indian Ocean. We want to gain a reputation for excellent research on subjects as diverse as anti-piracy…we want to hold conferences and we want to attract international students to come to Seychelles to undertake research and post graduate studies in peace and diplomacy,” Prof. Hardy stated.

The president of the centre is the son of the late Sir James, Alexander Mancham. It has an International Board of Trustees which comprise members from around the world each of whom has a specialist  interest in peace studies and who can  bring valued experience that will help shape the centre.

The members will form an international network of like-minded individuals who will share ideas of the late Sir James in his long standing quest for peace and reconciliation.

It also has a steering committee which provides guidance and support for the centre and comprise UniSey staff and representatives of other organisations in Seychelles.

The centre’s first chairman of the International Board of Trustees, the honorary consul of Bulgaria to Seychelles Maxim Behar, also honoured the late Sir James at the launch ceremony through a presentation entitled ‘James Mancham – the peacemaker who waved the Seychellois flag all over the world’. 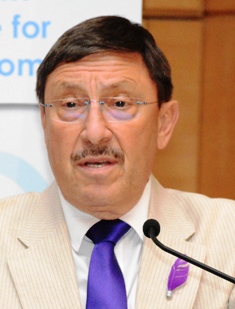 Mr Behar said one of the centre’s objectives is to be able to organise  an international conference on world peace and reconciliation and that already he has consulted such people like the director general of Unesco, Irina Bokova and the former secretary general of the UN, Ban Ki Moon, who are willing to offer their support as well as come to speak at the conference. 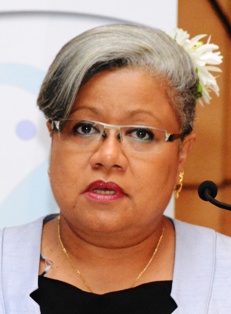 y of peace and diplomacy and stressed on the need to undertake research on topical issues regarding national development processes and to analyse their impact on national unity and reconciliation.

But Ambassador Athanasius also stressed on the need for women’s contributions to peace and reconciliation efforts and initiatives to be given much value.

“It is important to empower Seychellois women and girls to contribute to national reconciliation and peace-building. But for that to happen, we must take the time to understand fully the potential our women have as well as the daily struggles they have to face and overcome to be equal partners in the peaceful and harmonious development of our beloved country,” Ambassador Athanasius pointed out.

At the end of the ceremony guests viewed an exhibition showcasing the work of the late Sir James. 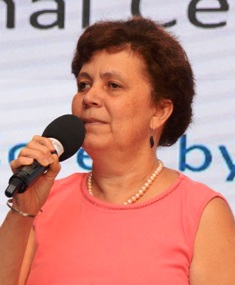 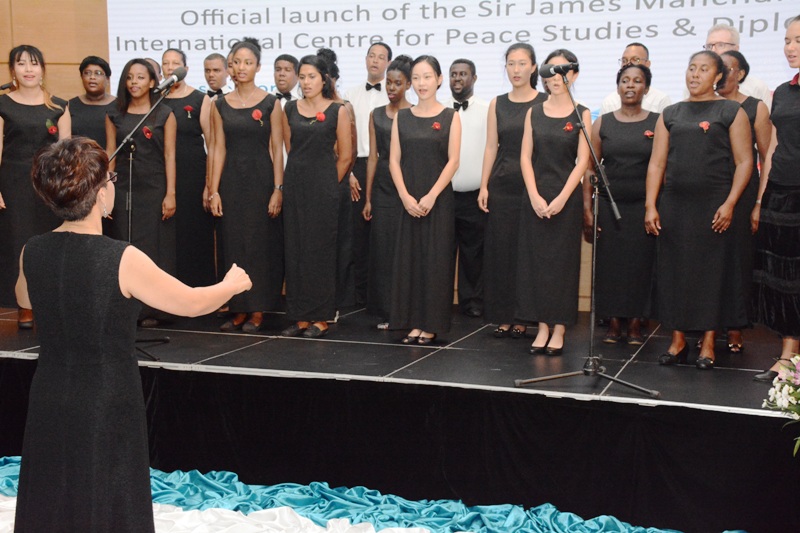