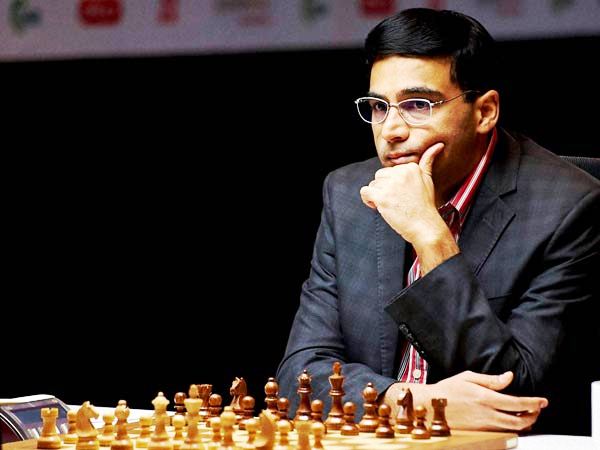 Local chess players will have the opportunity to interact with one of the world’s all-time best players, grandmaster Viswanathan Anand, who is on a visit to our islands as part of the Seychelles-India Day celebrations.

Viswanathan Anand, born on December 11, 1969 in Chennai, India, is considered one of the all time greats in chess. It is his success on the world scene that has made this ancient Indian game

a mass sport in India. Critics rate him as one of the biggest natural talents ever in the history of chess. His hallmark lightening speed and intuitive play came to be recognised when he became the first Indian grandmaster in 1987.

His championship win against the Israeli Boris Gelfand in 2012 will be remembered as one of the closest and tense struggles for the world title. With this win, Anand cemented his place among the greatest champions of all times, becoming the only non-Soviet to successfully retain a world championship title three times. He has recently been hailed for his resilience and grit in challenging for the world title after losing it.

Anand is the only person in chess history to have won a world championship title in all formats, match, knock and tournament.

His visit coincides with the recent Seychelles-India Day chess tournament where over 50 players competed against each other as the organisers of the tournament looked to increase the profile of this sport among the youth.

D.V Sharma, a member of the Seychelles-India Day organising committee, told Sports NATION: “Grandmaster Anand’s arrival will give chess enthusiasts the opportunity to interact and learn from one of the greatest chess players ever, while the winners of the Seychelles-India tournament will actually have the chance to play against the grandmaster, which will be a great experience.”

Grandmaster Anand is the first Asian to win the world championship in 2000. He has won every classical, rapid and blind chess event in the chess circuit.

He has won the prestigious Leon Magistral nine times, Corsica Masters six times and the Strongest Rapid Championship, the Mainz Classic a staggering 11 times. His results in rapid chess make him one, if not the greatest player ever in chess history.

One of the few non-Soviet players in the sport, Viswanathan Anand has been feted with many international awards. He is the proud recipient of the Chess Oscars given for the best player of the year . He received this award six times. (1997, 1998, 2003, 2004, 2007 and 2008). Thus becoming the only Asian to win the award six times. In India he has received the high civilian awards of Padma Vibhushan, Padma Bhushan, Padma Shri and Arjuna Award. He is also the first recipient of the Rajiv Gandhi Khel Ratna Award.

Young players will surely be looking forward to meeting with this grandmaster and it is hoped that his visit can inspire more people to join the sport.