‘A symbol of progress Seychelles is making as a tourism destination’

Sunil Shah, the principal driver behind this family venture, has said the project is about extending the Enchanted brand further as the current Enchanted Island Resort on Round Island has already established itself in the tourism industry and is known worldwide. 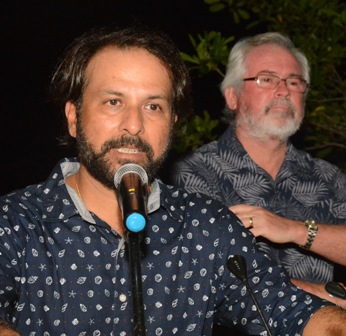 Mr Shah was actually speaking at the Enchanted Island Resort where the official announcement of the Enchanted Waterfront project was made in the presence of ministers, other dignitaries, people in the tourism trade and friends of the Shah family.

Mr Shah spoke about how he was inspired by his late father, A.J. Shah to re-create the old Seychelles at Enchanted Island Resort, allowing visitors to step back in time to the bygone era of the 1930s.

He mentioned that Enchanted Waterfront will be the second property under the Enchanted brand and going forward, it is his desire to take this boutique branding beyond the shores of Seychelles.

Sanjna, Mr Shah’s eldest daughter, spoke of her father’s passion and his wonderful vision, saying she knew it was her duty as well as that of her younger brother, Vishal, to join their father’s business and add to their family’s longstanding history and legacy in the Seychelles.

Enchanted Island Resort forms part of the portfolio of JA Resorts & Hotels (JARH), a hotel group based in Dubai with properties across the UAE, Seychelles and Maldives. Chief Operating Officer of JARH, David Thomson, spoke of their longstanding relationship with the Shah family and how they are proud to be associated with the Enchanted brand in the Seychelles. He shared his excitement for the new development and the value it will bring.

Officially announcing the project, the Minister for Tourism, Civil Aviation, Ports and Marine, Maurice Loustau-Lalanne spoke about the continued progress Seychelles is making as a tourism destination as well as a place to invest in a home.

He spoke of and encouraged the favourable contribution by Seychellois entrepreneurs to the local tourism industry, as well as his admiration for Sanjna and Vishal, who decided to join the family business after graduating from universities in the UK, and form a father-son-and-daughter team to take this new project forward.

The end of the speeches were followed by the unveiling of the project visuals and the official release of the Enchanted Waterfront brochure.

Enchanted Waterfront will be a 20-key resort, residences and marina development comprising villas and serviced apartments.

The six luxurious and spacious Waterfront Pool Villas being offered for sale are designed and built in a contemporary Creole style and epitomise casual luxury, with their ocean fronts offering extraordinary views of the sea and neighbouring islands.

The development will also feature a beach-front lodge equipped with a reception, guest-rooms, gym, bistro, bar and a swimming pool, serving as the development’s central facility and the gateway to Enchanted Island Resort. The private marina will offer villa owners an exclusive birthing space.

The project has been conceptualised as a bespoke boutique hospitality development, and being developed under the government’s Villa Policy, all villas at Enchanted Waterfront can be purchased on a freehold basis and the owners have the option of offering their villas back to the resort’s rental pool, maximising their returns should their villa not be occupied all year-round. 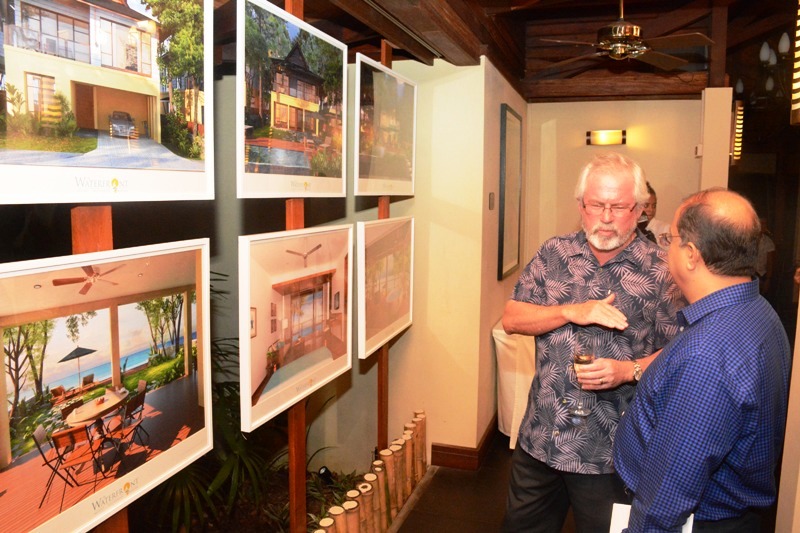 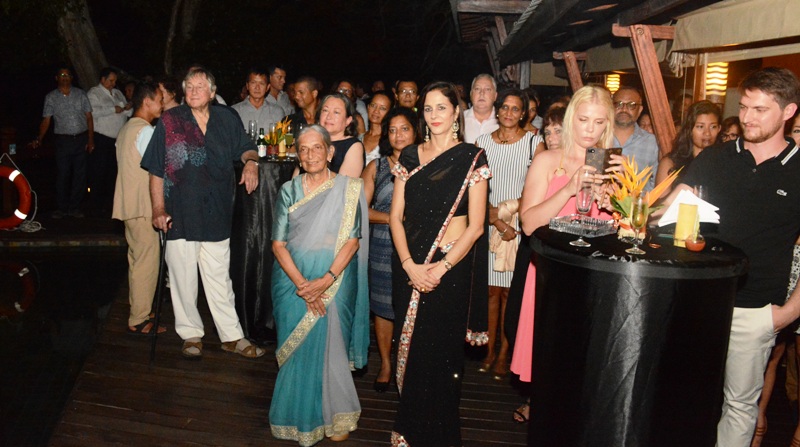