The visit, jointly organised by the Ministry of External Affairs (MEA) of the Government of India in collaboration with the IORA, was aimed at creating a communication linkage for media personnel and journalists to enhance the visibility of IORA.

The visit, conducted by the External Publicity Division of the MEA of the Government of India, was held from November 12-17, 2017.

To commemorate the association’s 20th anniversary, the sixteen journalists and media personnel from various countries were able to create a network for furthering the visibility of the association and promote IORA on a higher standard around the globe.

In these days of continuously evolving economic and social milieus, media coverage and social listening have become strategic techniques to reach wider audiences. Media influence and advocacy has become the vision of many organisations.

During the first visit, the delegation were able to visit the most dynamic place in India, the Taj Mahal, located in Agra and learn more about this important historical place.

Delegates had the opportunity to interact with various ambassadors, government officials, think tanks, academicians and media publication institutes in India. Visits to the Ministry of External Affairs of the Republic of India, Institute of Defence Studies & Analysis, National Maritime Foundation, Federation of Indian Chambers of Commerce and Industry, Gas Authority of India Limited, Times of India, Foreign Correspondence Club and the Energy and Resource Institute in New Delhi were included.

Delegates also travelled to Bangaluru to visit the Karnataka Parliament and the Infosys Complex in Mysore to exchange ideas and share knowledge.

The delegations were also able to interact with the joint secretary of IORA and former Indian high commissioner to Seychelles Sanjay Panda.

“Such visits for media personnel and journalists will allow for the concretisation of ideas to promote IORA and make it more visible to the world, as well as highlighting its importance. IORA needs to reach other audiences around the globe. Such important task must be undertaken by journalists and media personnel, to allow IORA to be successful, and grow each day,” he said.

The project officer Daniella Labuschagne Smit from the IORA Secretariat pointed out that such visit will enable the journalists and media personnel to better understand the function of IORA.

“This was our first familiarisation visit to India for journalists and media personnel, also to celebrate the 20th anniversary of IORA. We wanted to share this milestone with our colleagues from the media sector. Such visit will also allow the delegates to help construct a strategy to create a platform for media personnel for better communication in the region and have a prosperous secure and stable Indian Ocean,” she said.

Abdikarim Mursal Farah, a senior journalist from Somalia, stated that the visit will enable IORA to become visible with the help of journalists and media personnel.

“The visit was aimed at create communication linkage for all IORA countries, along by enhancing the visibility of IORA. It was a visit to be remembered, we had the opportunity to visit cultural places such as the Taj Mahal among others,” he said.

The association works along the lines of six priority areas demarcated by India. These priority areas have created a common ground for regional economic cooperation in Maritime Safety and Security, Trade and Investment Facilitation, Fisheries Management, Disaster Risk Management, Academic, Science and Technology and Tourism and Cultural Exchanges.

IORA has also launched a newly redesigned website (http://www.iora.net/en) which offers quick and easy access to essential information and features that offers a more comprehensive understanding of IORA. The website also has a broad platform dedicated to the IORA priority and focus areas, structures and mechanisms, news and events, regional documentation and a fully supported Members Area.

Diplomatic ties between India and Seychelles have existed since Seychelles gained independence in 1976, relations between the two countries have been warm and cordial with regular high level exchange visits between the countries.

Recently the Indian high commissioner of India donated a fleet of vehicles to the Seychelles People’s Defencee Forces (SPDF).

The accompanying photographs show highlights of the journalists’ visit to India. 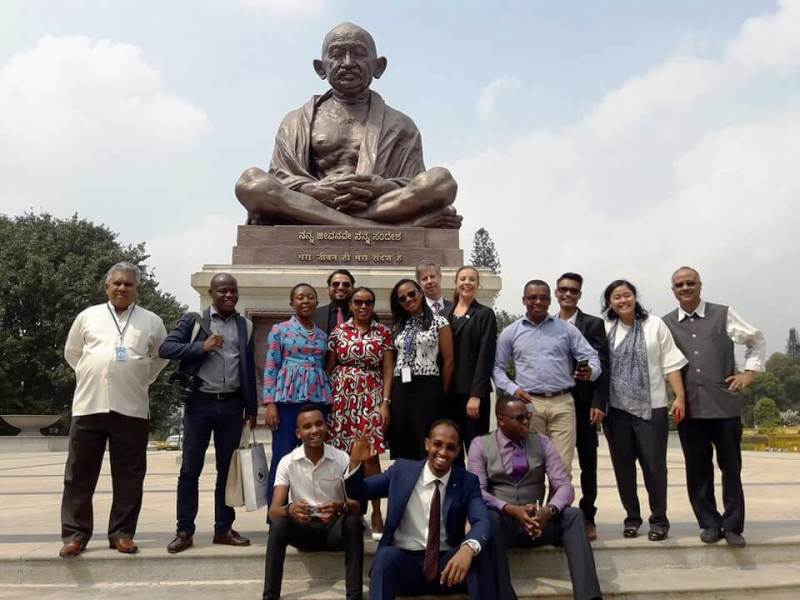 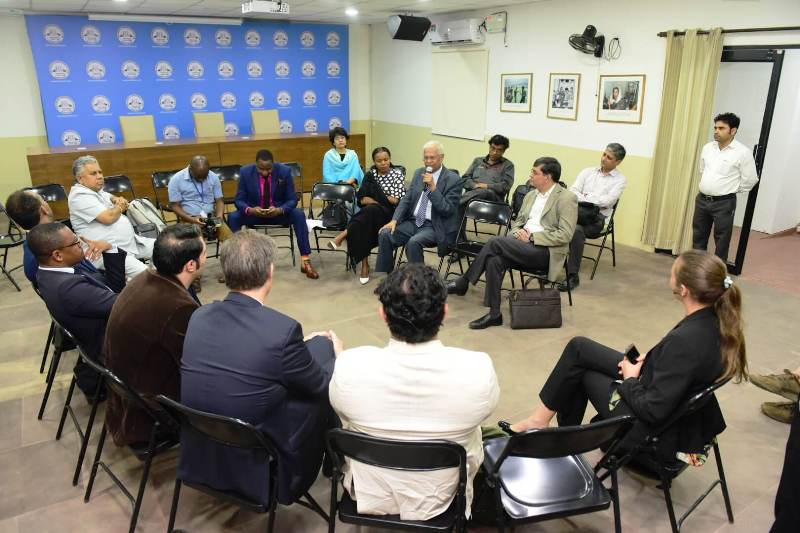 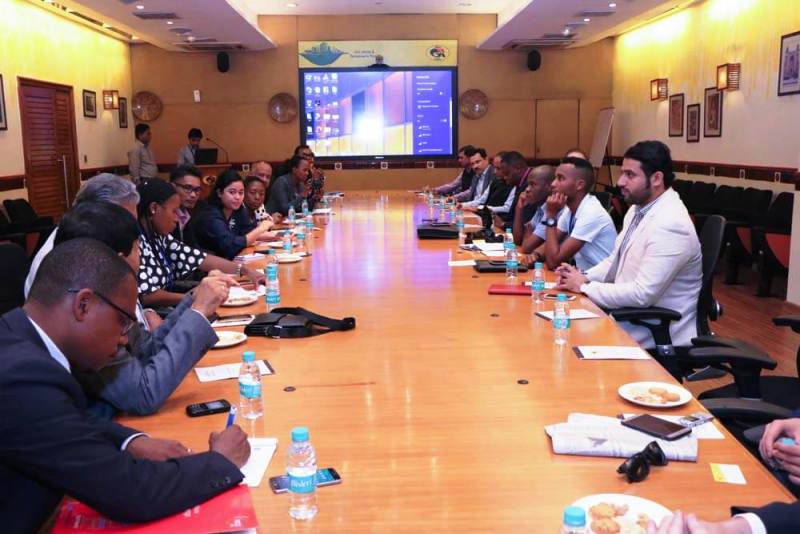