Green Islands Foundation (GIF), a non-government organisation (NGO), has begun consultations to present data collected over the past year to fishers and representatives of the local fishing community on the status of threatened fish species, like groupers, rays and sharks, on the Mahé plateau.

The meetings also serve to give fishers the opportunity to make proposals on measures that can be implemented to reduce the impact of artisanal fishing in Seychelles based on research findings. 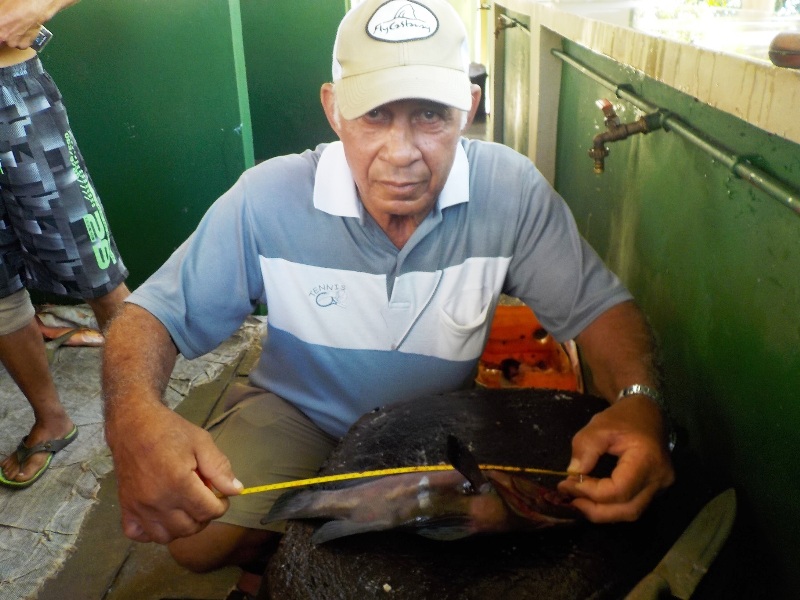 The consultations form part of the second phase of the threatened fish species project which was launched in October 2016 by GIF in collaboration with the Seychelles Fishing Authority (SFA). The project, entitled ‘The development of a co-management plan, designed by fishers to minimise the impact of Seychelles artisanal fishery on threatened species’, also aims to promote sustainable management of artisanal fisheries. The project is being funded by the Global Environment Facility (GEF) and Conservation International Japan under the GEF – Satoyama initiative.

Thus far, initial consultations with the fishers have revealed that several factors have contributed to the decline in fish populations, including the loss of near-shore nursery grounds. Additionally, since this is the first project of its kind, there is a need for GIF to ensure that the trust of fishers is earned to take their concerns and proposals forward.

On the other hand, it appears that fishers are aware of the benefits of such a project. They recognise that as a group, they can have a voice and they understand that, by coming together, they can participate in the management of artisanal fishery. While recognising the constraints mentioned by the fishers, GIF has said that it is important that the fishers are aware that this project will be beneficial for them and their livelihood. 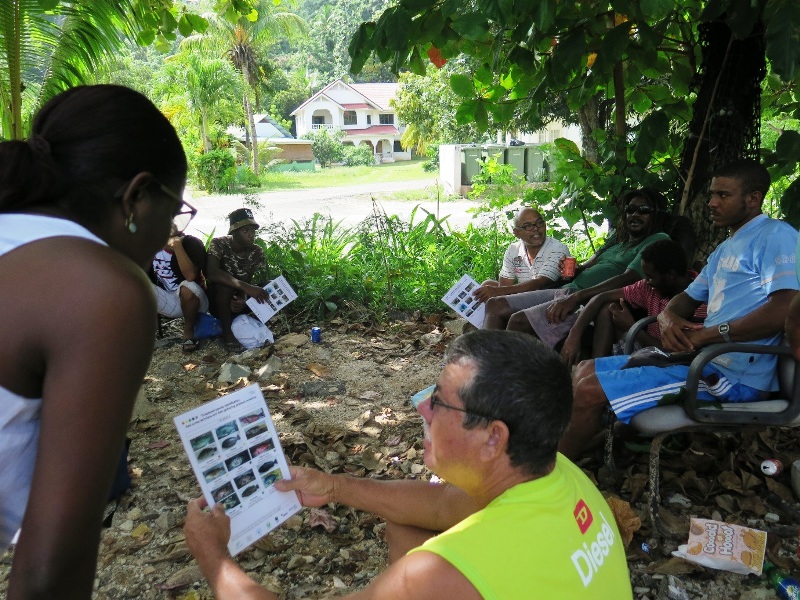 Wilna Accouche, general manager of GIF, says that her team, later this year, will be presenting the data collected to the fishing community. The fishers are at the core of this project and they will have to give their consent if they want GIF to move forward with any proposals. She hopes fishery management may move from a top-down approach to self-regulation.

The first phase of this project took place over the course of 2017 with monitoring at six landing sites on Mahé (Victoria market, Bel Ombre, Roche Caiman, Cascade, Anse Royale and the fishing port) to gather information, including morphological data, on International Union for Conservation of Nature (IUCN) threatened species list as well as species of local concern identified by fishers themselves.

Information was also compiled from the archives, literature and interviews to obtain historical knowledge on the status of the threatened fish species to provide a baseline with which to compare current data.

Fishers were provided with identification cards that would enable them to visually identify the fish; furthermore several fishers were trained in data collection and were given necessary equipment to assist GIF with recording information at landing sites. Two training workshops have also been conducted for fishers, conservation organisations and SFA technicians on the identification of species as well as monitoring protocol.

Two national workshops are expected to take place later this year to present the data collected during the first phase to fishers and obtain inputs on proposed measures that they are willing to put in place to reduce their impact in artisanal fishery. These measures will then be written up in a co-management plan that will be presented to the SFA.

For further information about the project, go to: http://gef-satoyama.net/subgrantprojects/gif/or contact Wilna Accouche at GIF on 4288829.