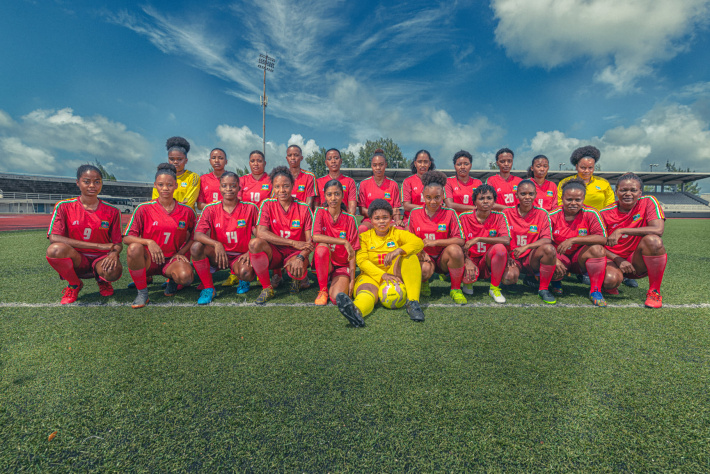 Former Singapore international player Angeline Chua Ki Yi is the team’s head coach, while Philip Sinon is the head of delegation, Peggy Freminot the manager and Gracey Nartey the physiotherapist.

Seychelles will play their first match tomorrow (September 15) followed by the second on Saturday September 18.

The two friendly matches are part of the United Arab Emirates (UAE) women’s national team’s preparation for the qualifiers of the Asian Women’s Cup in the Kyrgyz capital Bishkek from October 18 to 24, 2021.

Twenty-eight teams, including UAE, will compete in the qualifying rounds to grab the remaining eight spots in the tournament.

The UAE women’s national team are in the fourth group along with Myanmar, Guam and Lebanon.

According to middleeast.in-24.com, the ‘Women’s White’ of the UAE played two friendly matches against the Maldives during their last gathering from August 18-25 at the Theab Awana Stadium at the headquarters of the Dubai Football Association and won both on 5-1 and 2-1 scores.