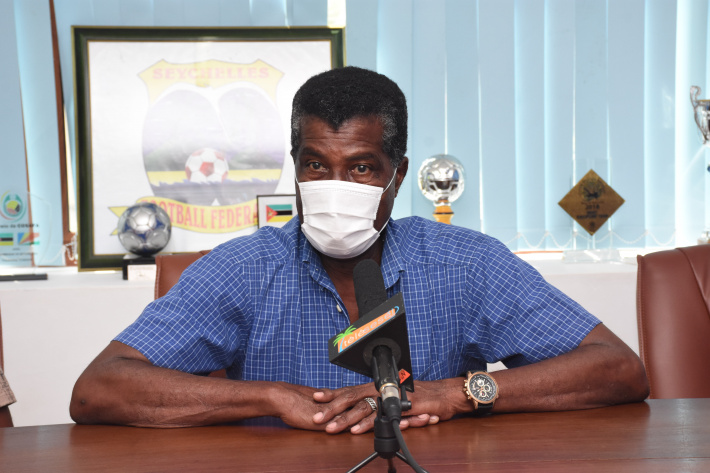 After being dormant for more than a year, the Seychelles ‘A’ selection will begin training on Monday as preparation to take part in a forthcoming Four-Nation tournament scheduled to take place in Sri Lanka between November 4 and 17, 2021.

Hosted by the Football Sri Lanka (FSL), the tournament which will take place at the Racecourse Grounds in Reid Avenue in Colombo will also feature the Maldives and Bangladesh and it will be played for the Prime Minister Mahinda Rajapaksa Cup.

According to FSL president Jaswar Umar, the tournament will start three weeks after the conclusion of the South Asian Football Championship in the Maldives and it will be held under the bio-bubble environment adhering to health ministry regulations and is expected to open to overseas spectators.

He added that a ‘package’ will be introduced for tourists in consultation with five-star hotels in Colombo, while the winners of the tournament will receive a cash award of US $50,000 along with the trophy.

For the tournament, the Seychelles selection will be under the guidance of head coach Vivian Bothe who will be assisted by Alex Nibourette and Bruno Saindini, while Michael Delpeche will be the team manager.

According to the chief executive of the Seychelles Football Federation (SFF) Georges Bibi, the outing is part of the federation’s advanced and pro-active initiatives.

Similar to Seychelles’ last international competition where the country was represented by a young team at the Maluzini Stadium in the Comoros a few weeks ago, the selection process has been carried out through the dormant database of players, while several other players have been proposed by their respective coaches following the recent lift on the restrictions.

Coach Bothe who will be on his first assignment said they have gathered over 39 players from first division clubs from Mahé, Praslin and La Digue.

He explained that for the first stage of training before the tournament, players from the inner island clubs will train on their respective island with assistant coach Saindini on La Digue, while those on Praslin will train with coach Ted Esther.

The final selection will train together two weeks prior to the team’s departure.

Meanwhile, Mr Bibi also revealed that the under-20 and under-17 selections are also in preparations for the forthcoming Council of Southern Africa Football Associations (Cosafa) tournaments scheduled for December. 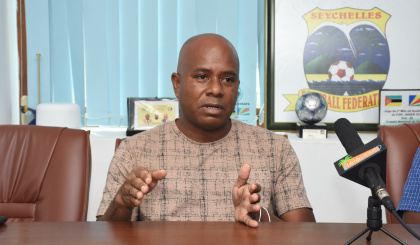