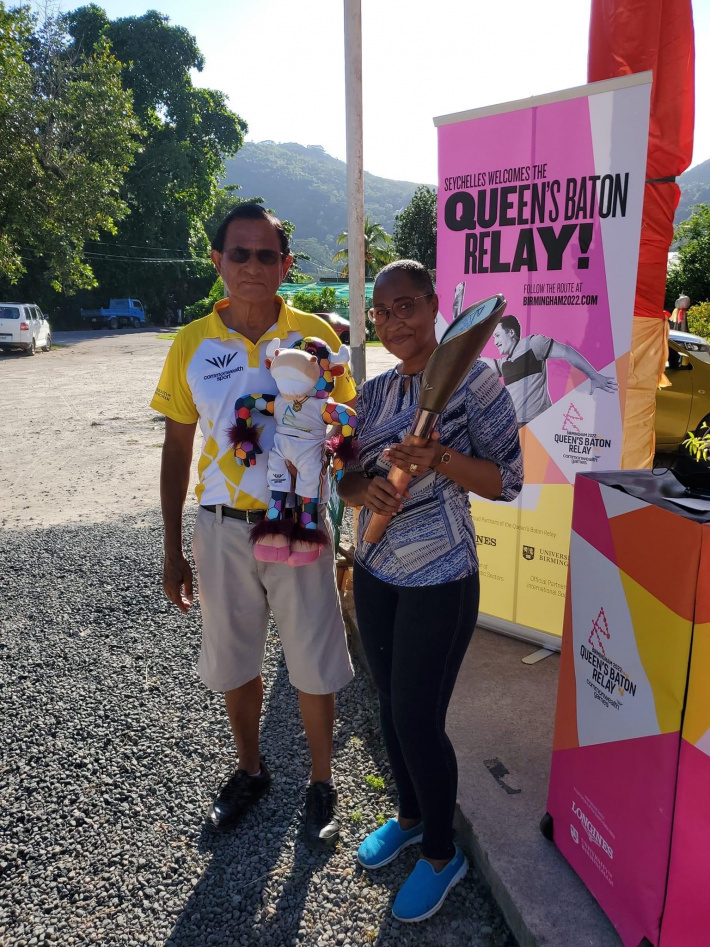 After touring Praslin and La Digue on Wednesday, the Queen’s baton journeyed through Mahé yesterday on the second day of its stay in Seychelles.

The Queen’s baton arrived here from Lesotho on Sunday morning and it will spend Christmas day here before leaving the country at night, Saturday night, for Pakistan.

The baton, which is travelling to every nation and territory which will take part in the Commonwealth Games next year in Birmingham, England, will continue its journey on Mahé today.

Most of the activities marking the event have been organised by the Seychelles Olympic and Commonwealth Games Association (Socga).

The baton is being taken to each destination by courier as part of plans to prevent the spread of Covid-19.  It begun its journey in Cyprus where it was carried by jet ski, the first of many unusual methods which will transport the baton during the relay's 294 days, covering 140,000 kilometres.

The Queen of the United Kingdom Elizabeth II, accompanied by Prince Edward, Earl of Wessex, attended a special ceremony on the forecourt of the Buckingham Palace on October 7, 2021 to launch the 16th official Queen’s Baton Relay for the Birmingham 2022 Commonwealth Games.

During the ceremony, Her Majesty the Queen placed her message to the Commonwealth into the baton, for it to be sealed and locked. The queen’s message will be read out in full when the global journey of the baton will conclude at the Birmingham 2022 opening ceremony on July 28, 2022.

The Queen’s baton relay is a tradition that celebrates, connects and excites communities from across the Commonwealth during the build up to the Games. The next Commonwealth Games in Birmingham will end on August 8, 2022 and are set to have the largest integrated para sport programme in history with eight sports: para athletics, para cycling, para powerlifting, para swimming, para table tennis, para triathlon, and wheelchair basketball 3x3, alongside para lawn bowls.

The accompanying photos were taken during the baton’s journey on La Digue on Wednesday and on Mahé yesterday. 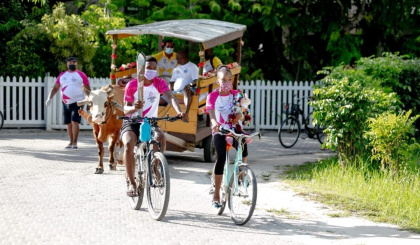 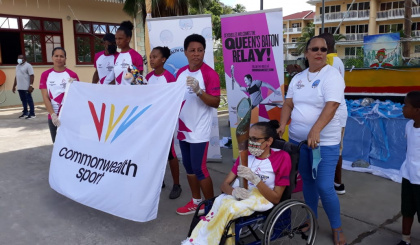 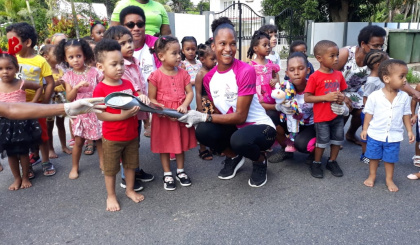 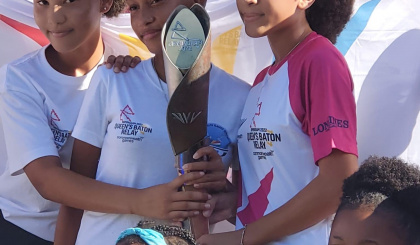 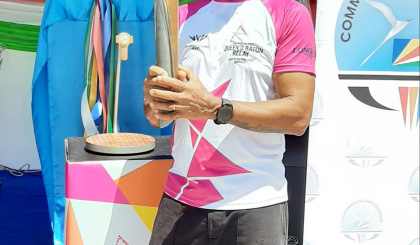