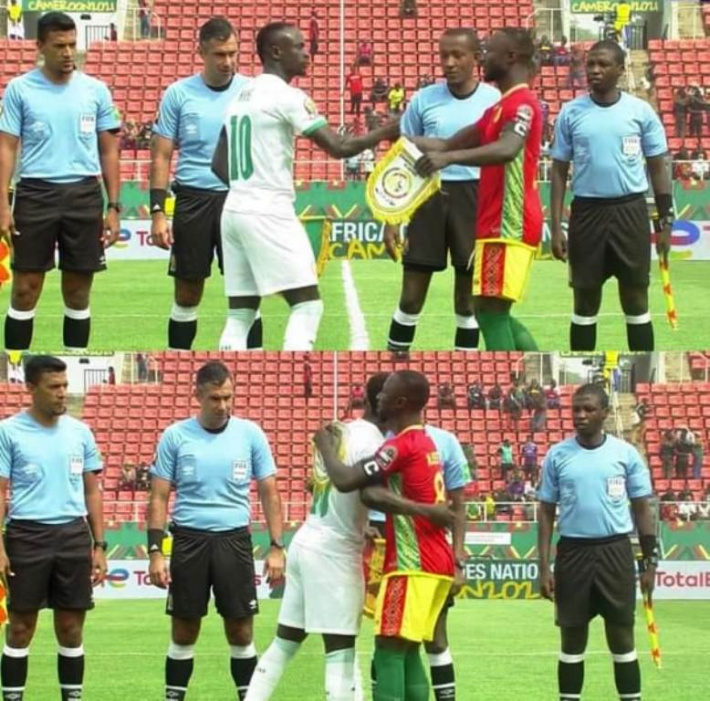 Seychellois assistant referee James Emile made his debut in the Africa Cup of Nations when he officiated the group B clash between Senegal and Guinea at the Kouekong Stadium in Bafoussam on Friday January 14.

Ethiopian referee Bamlak Tessema Weyesa was in charge of the match and the other assistant referee was Souru Phatsoane of Lesotho. Mario Escobar of Guatemala was the fourth official.

Captained by English Premier League Liverpool teammates Naby Keita (Guinea) and Sadio Mané (Senegal), the two teams failed to impress on the pitch as they played out a goalless draw.

The result all but ensured both teams’ progress to the knockout stages as they share top spot in group B with four points apiece. Both teams won their respective opening games on Monday January 10.

Pre-tournament favourites Senegal, who are coached by former central defender Aliou Cisse, needed a 97th-minute penalty by skipper Mané to beat Zimbabwe in their opening game and Guinea left-back Issiaga Sylla scored a first-half goal to steer his side to a fortunate 1-0 victory over depleted Malawi the same day.

With the top two in each group, plus the four best third-placed finishers to advance, four points is expected to be enough for a place in the last 16.

Before his first call-up for the Afcon, Emile, 30, had officiated at seven Council of Southern African Football Associations (Cosafa) tournaments, Afcon Under-17, Afcon Under-23 and African Nations Championships (Chan). He officiated in the finals of all these competitions except at the Chan.

He made his international debut five years ago.

Meanwhile, Seychellois referee Bernard Camille is expected to be the fourth official of today’s group A match between Burkina Faso and Ethiopia which kicks off at 8pm Seychelles time.