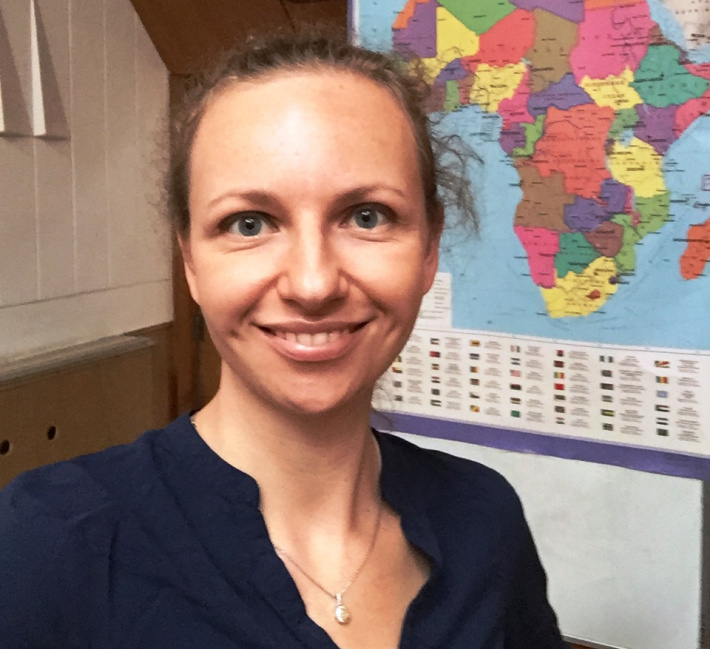 The honorary consul of Ukraine in Seychelles, Maryna Morin-Adeline, has relayed to the local press key messages from the President of Ukraine, Volodymyr Zelenskyy, with regard to the ongoing war between Ukraine and Russia.

In his message to the consul, President Zelenskyy writes that “for six days a full scale war launched by Russia against Ukraine continues at the very heart of Europe. In the early morning of February 24, after a series of air and missile attacks, Russian troops invaded Ukraine. The attack came from the territory of Russia, Belarus and the occupied parts of Ukraine, Donetsk, Luhansk regions and Crimea”.

In his message he states that “the key goal was to invade Kyiv and change the government to a pro-Russian one as well as invade Kharkiv the second largest city of Ukraine”. The President of Ukraine states that “none of the key goals was achieved by Russia”.

“As of February 24 till March 1, Russia has lost 5710 military personnel and 200 have been captured,” claims the statement.

Ukraine has called on all states to support the draft resolution to stop the Russian invasion, which is to be adopted by the General Assembly of the United Nations.

Mrs Morin-Adeline says that currently the fighting has intensified and that the invasion has not happened as quickly as the Russian had hoped.

She states that “unfortunately the next stage has been to target the civilians’ residential areas to create fear of terror and use as leverage in the ongoing negotiations”.

She adds that the plan is the same as what happened in Crimea.

In an official statement Mrs Morin-Adeline writes: “Ukraine is an independent sovereign state. It is up to Ukraine to determine if it wishes to join the EU, NATO or any other international organisation or alliance.

“No other country may dictate Ukraine its domestic or foreign policy.

“I would also like to stress – Ukraine is a peaceful democratic country that has long moved on from its USSR history and is now becoming a part of European society.

“Ukraine has not invaded Russia, it has not even advanced into the Russia-controlled and seized territories of Crimea, Lugansk and Donetsk. It is absurd to call Ukraine a country of militants and nazi. We are a tolerant, multi-cultured country welcoming any diversity. As people, we have no issues with Russian language as half (!) of Ukrainian territory speak Russian in their daily lives. We watch Russian movies and study Russian classic literature along with Ukrainian. It is absurd to accuse Ukraine of ethnocide or genocide.

“We need to let the World know – we are a peaceful nation that has been brutally and cowardly invaded by another more powerful state. It creates a dangerous precedent that opens Pandora's box. Moreover, we believe that the Russian population is held hostage by their cruel dictator. Russian people slowly grow weary of this brutal police state regime and we will stand by them when they gather the courage to lift themselves off their knees.

“I therefore call on all nations to stand with us in condemning the actions of the Russian aggressor in favour of world peace and democracy.”

The honorary consul of Ukraine says that currently people of Kharkiv are under siege and that some places are without electricity and water. She states that the relationship between the mixed families (Russian and Ukrainian) is very sad as many are torn and ties broken.

Mrs Morin-Adeline states as the Consulate she has met the Russian embassy here in Seychelles during official visits in the past and described that they were very adequate and understanding, especially in light of Covid-19.

She adds that she is personally against any demonstrations next to the embassy.

The account accepts multiple currencies. It has been established and opened to receive transfers from international partners and donors in both foreign currency (U.S. dollars, Euros, Pound Sterling) and hryvnias.