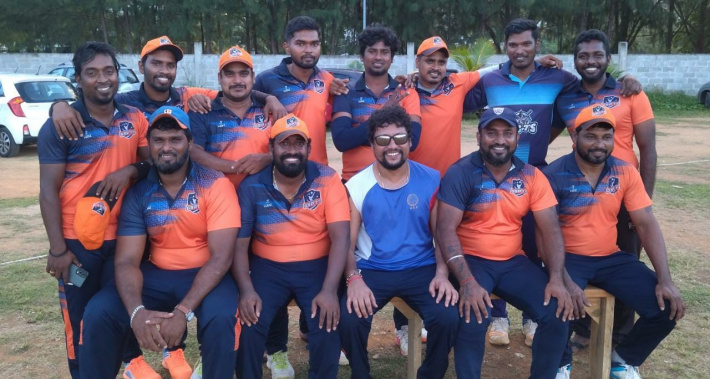 The scene for the final of the Shrihari Group women’s T-15 Challenge 2022, sponsored by Hari Enterprise and Hari Builders, has been set for Saturday where Vijay Warriors will clash against Roaring Lions at the Persévérance cricket ground.

Vijay Warriors made it to the final after defeating Narayan XI in the first semifinal, while Roaring Lions eliminated Deevas Queens in the second last-four match.

Meanwhile, in the Savy and Sons Super League division two played during the weekend at the Roche Caïman sports ground, Spartan Warriors (65/6) won over Seychelles Rockers (64/10) by four wickets, with Praveen Kumar scoring three, while Sivaramakrishnan and Mahendran scored two each for the winners.

Karthikeyan scored three wickets for the Rockers, while Kumar was named player-of-the-match.

The scheduled match between Patel Youth and Spartan Warriors was abandoned due to bad weather and one point was awarded to both teams.

Vikings’ Ajay Vekaria had 39 runs, while his teammates Sudhkar and Sunil had three wickets each.

Sudhakar was also named player-of-the-match. Rockers’ Devibalan, on the other hand, had 35 runs.

Harsha had 33 runs and three wickets for Lakstar, with Samith adding in an additional four wickets, while Hardik had 52 runs for Patel Youth.

GSP’s 7 Babu and Kalvin had 17 runs each, while Manish had 14 runs and one wicket.

As for Lakstar, Chamarafernando had 38 runs, while Daminda Dhananjaya had 18 runs.

Babu of GSP’s 7 was the player-of-the-match. 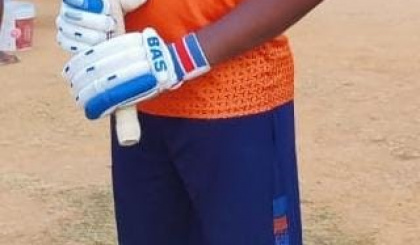