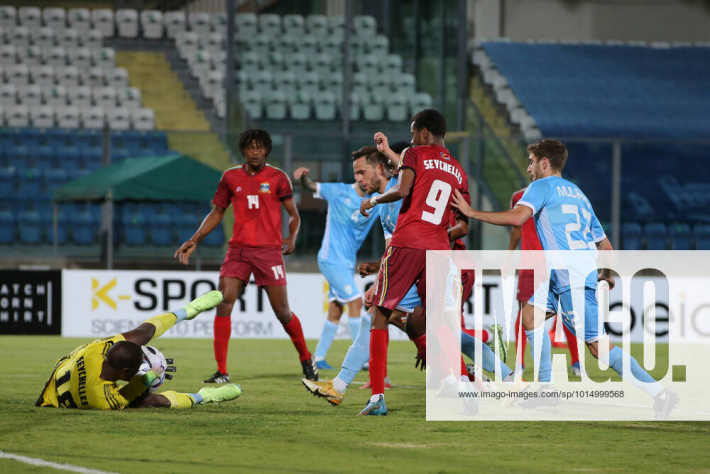 Seychelles and San Marino played a goalless international friendly on Wednesday in the first ever football encounter between the two countries.

This comes after the signing earlier this year of a cooperation agreement between the two federations, paving the way for such exchanges.

San Marino last won a game, their only victory ever for that matter, against Liechtenstein way back in 2004.

Wednesday evening’s game was played at the Serravalle Stadium in San Marino only hours after Seychelles had arrived for the exchange, following a long journey.

According to a radio Podcast from the sports section of the British Broadcasting Corporation (BBC), San Marino believed that a match against Seychelles was an ideal opportunity to break that jinx.

“They (San Marino) had more chances, they hit the post, they huffed and puffed throughout the game but in the end, they were unable to beat a resolute defence from Seychelles and it finished in a goalless draw,” said the Podcast.

It added: “It was a notable result for the Seychelles who had to travel 11,000 kilometres to San Marino to play the game. They had flights via Dubai to Rome and then had a six-hour coach journey and only arrived in San Marino at dawn on Wednesday the day of the game.”

Seychelles national team manager Michael Delpech said he was satisfied with the result despite not winning the game.

Seychelles rank higher (198) than San Marino (211) on the Fifa ranking and on paper they should have won the game.

Manager Delpech said San Marino, who had experience playing in Europe despite not winning for a very long time, were an organised and disciplined side.

“Under different circumstances we would have won,” said.

He said as a manager he was happy with the top-notch organisation, the contacts he made and the meticulous way in which the whole process took place.

“We also had a lot to learn on the organisational side and I believe this will come in handy for the future,” he said.