‘Wrong Side of the Road’ project launched |23 September 2022 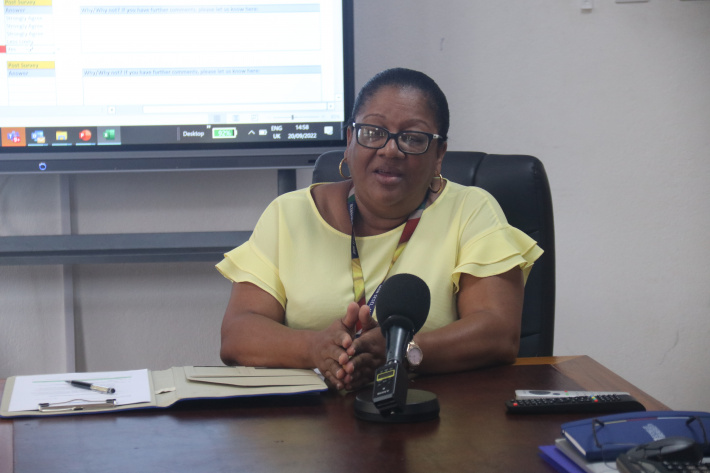 Seychelles Breweries Ltd (SBL) has officially launched a project aimed at changing the mind-set of people with regard to drink-driving.

Dubbed ‘Wrong Side of the Road’, the project was officially launched on Wednesday this week  following the signing of a memorandum of understanding (MoU) between SBL managing director Conor Neiland and Kurt Lagrenade, who will be the one spearheading the project.

This project is being implemented around Seychelles in accordance with SBL’s Positive Drinking targets and started last week.

Basically, Kurt Lagrenade and his team are conducting surveys among the population aged 18+. “The method used is different. We will first ask a few questions to the public interviewed and then show them videos of people who have been involved in car accidents when they were drunk. After that we ask the same questions and see how they have changed their minds. It will be mainly a conversation with the participants and we will talk about the emotional impact, social stigma, the decision making and the physical reactions felt by the victims.”

This activity has already started and has been positively welcomed by the public as they all receive a goodie from SBL. This exercise will touch 1300 people and will last for 6 months. Every month a report will be submitted to SBL.

Unfortunately, during the past months, Seychelles has registered several fatal car accidents. Mary Anne Ernesta, SBL’s corporate relations manager, noted that it is really sad for Seychelles to record all these accidents.

“SBL already had this programme onboard to be launched during this financial year. This is not the first time that we are focusing our efforts on ‘drink-driving’. Some years back, we felt it was necessary and SBL supported the Seychelles Police with breathalyzers. But during the last three years, SBL has realised that society was faced with a bigger problem which was underage drinking. So, we focused our efforts with programmes – Smash – in post-secondary schools. The youths were interactive during the sessions and there was a shift in their thinking.”

As a company SBL also has a social responsibility towards the society and Ms Ernesta reinforced that “even though we are a company that manufactures alcohol, we never advocate that our consumers act irresponsibly. Many people believe that it is culturally acceptable to drink and drive in Seychelles but this is not the case. This is why SBL is bringing forth such programmes to help change the mindset of people”. 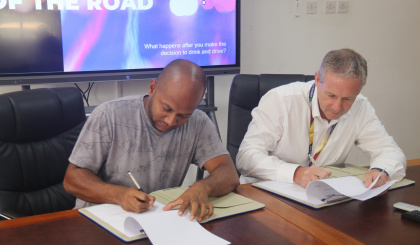