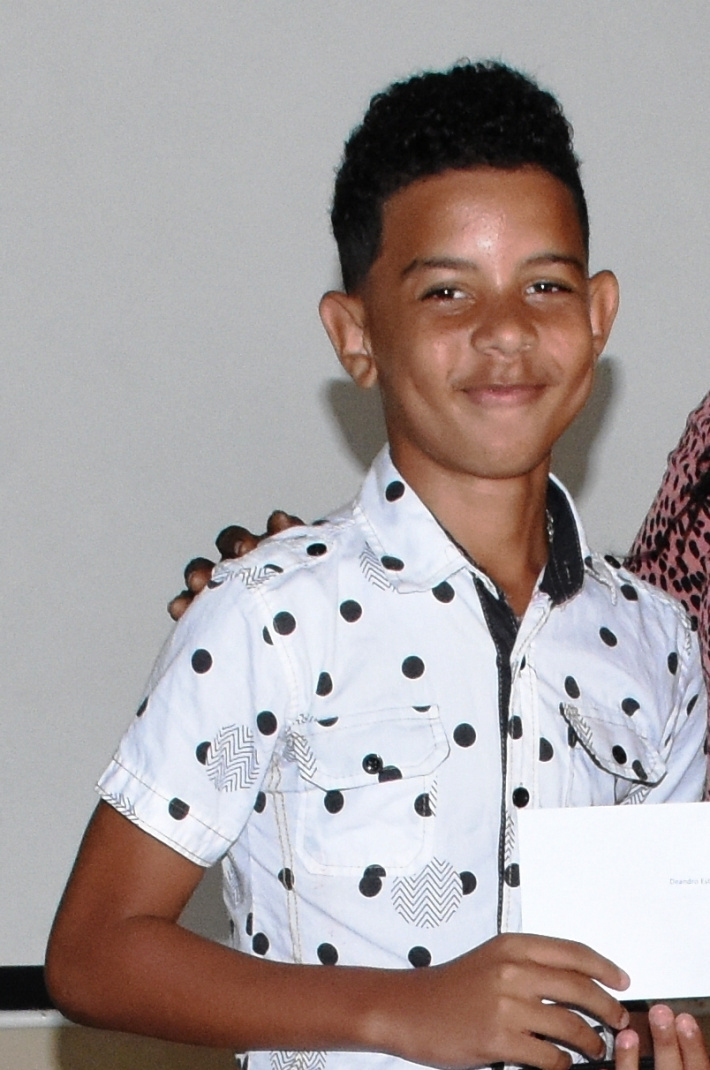 Sports NATION has learned of the passing of young athlete Deandro Estico following a fatal road accident while riding his bicycle on Sunday at Béolière.

One of their greatest achievements at the 44th championships held on Saturday June 18 at Stad Linite was in the 4x100m relay for boys under 12 where they clinched the gold medal in 57.42 seconds.

In the overall ranking for the championship for best primary school, Port Glaud finished 14th overall after winning one gold and two bronze medals, earning a grand total of 40 points.

Deandro was also recently rewarded by former sprinter of the Port Glaud school Doreen Valentin who is now the hotel manager at the DoubleTree by Hilton Seychelles - Allamanda Resort and Spa, who personally treated the young athletes.