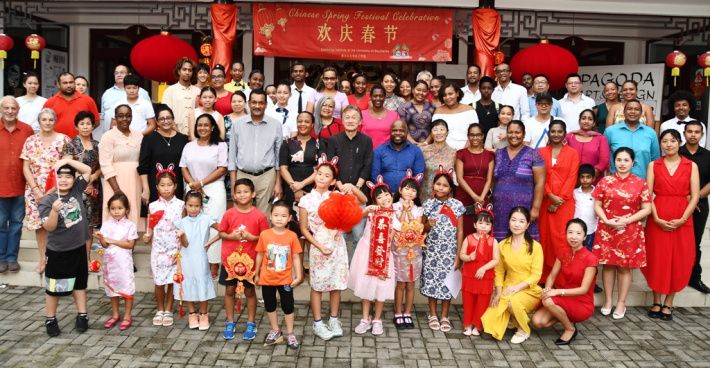 To celebrate the Spring Festival, the new building is decorated with all elements of spring festival and the guests including principal secretaries Merna Eulentin and John Lesperance from the Ministry of Education and the chargé d’affaires of the Chinese embassy, Mu Janfeng, representatives from the UniSey, Seychelles Tourism Academy and of the Chinese embassy in Seychelles participated in the event.

The programme was full of activities such as dance, drama, singing and games.

Wang Dongxia, director of Confucius Institute, shared that during the event, the Confucious Institute also delivered certificates to students who completed different levels of studies in Chinese language.

“It was a time to experience the good wishes for next year and also to learn about Chinese culture. We wish all Seychellois a happy New Year of the Rabbit,” shared Mrs Wang.

What does Year of the Rabbit symbolise?

Each year in the Lunar calendar is represented by one of the 12 zodiac animals, and this year will be the year of the rabbit symbolizing longevity, peace, and prosperity. More than two billion people are expected to travel for this year's celebration, which is still a fraction of pre-pandemic levels.

The luckiest Chinese zodiac signs in 2023 are Oxes, Tigers, and Snakes. Then, with not quite so much luck, come Dogs, Horses, Goats, and Pigs. Rabbits' and Rats' fortunes will be influenced by 'opposition to Tai Sui'. Roosters and Monkeys will have to work especially hard to make headway.

People born in a year of the Rabbit are called "Rabbits" and are believed to be vigilant, witty, quick-minded, and ingenious.

The accompanying photos show some highlights of the Confucius Institute’s participation. 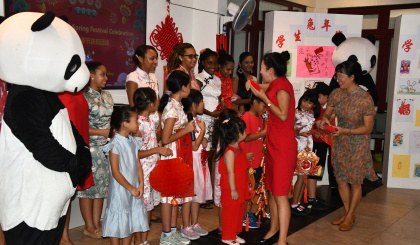 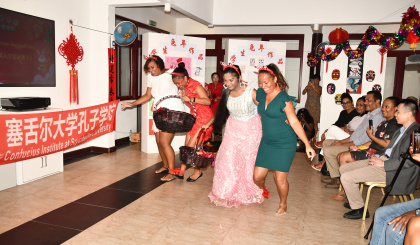 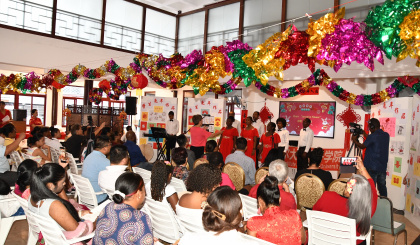