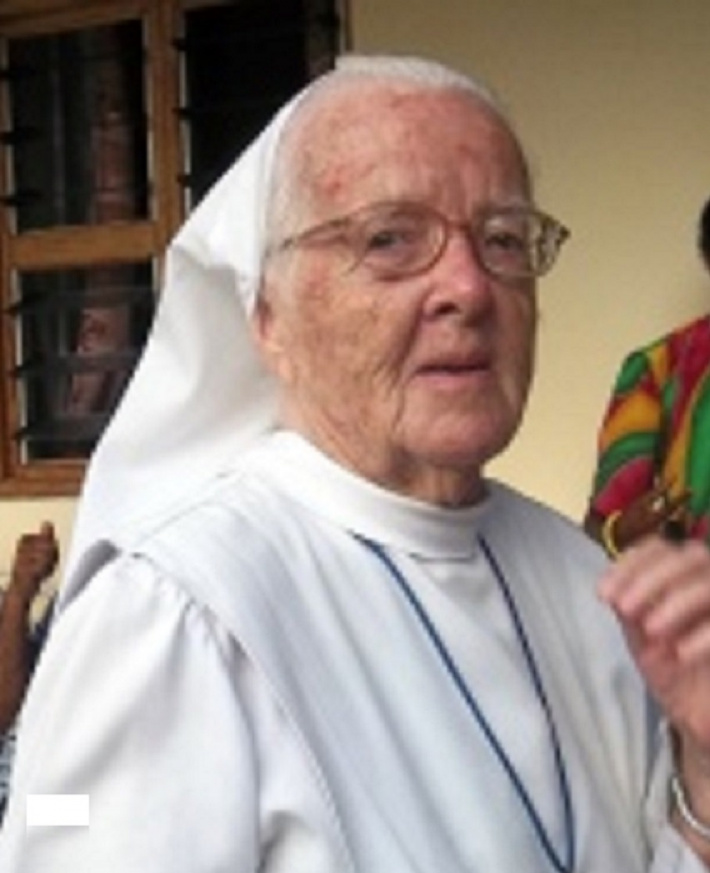 Sister Dominic Kavanagh has passed away at the age of 93 and President Danny Faure has expressed his sorrow following this news.

Sister Dominic was the last of the Irish Sisters of St Joseph of Cluny who arrived in Seychelles in the early 1950s.

She passed away in the St Joseph Convent at 10.30am yesterday after spending time in the Perseverance Family Hospital owing to ill health.

“Sister Dominic had lived a full and happy life serving God and dedicating herself to teaching in Seychelles from 1950 until her retirement in the mid‑1980s.

“She will be fondly remembered by many of her students and teaching colleagues as well as her religious community,” writes a communiqué from State House.

In all, Sister Dominic clocked 72 years of religious work.

She came to Seychelles in October 1950 and spent 62 of the 72 years of her religious life teaching in schools on Mahé.

It was in 1947, back home in Ireland, that she took her religious vows after entering the convent in 1944.

She came to Seychelles accompanied by Sister Oliver soon after completing her teacher training in Scotland.

She once said that she owed her relatively good health to the simple life she leads.

“I have always lived a simple life and I still do,” she said.